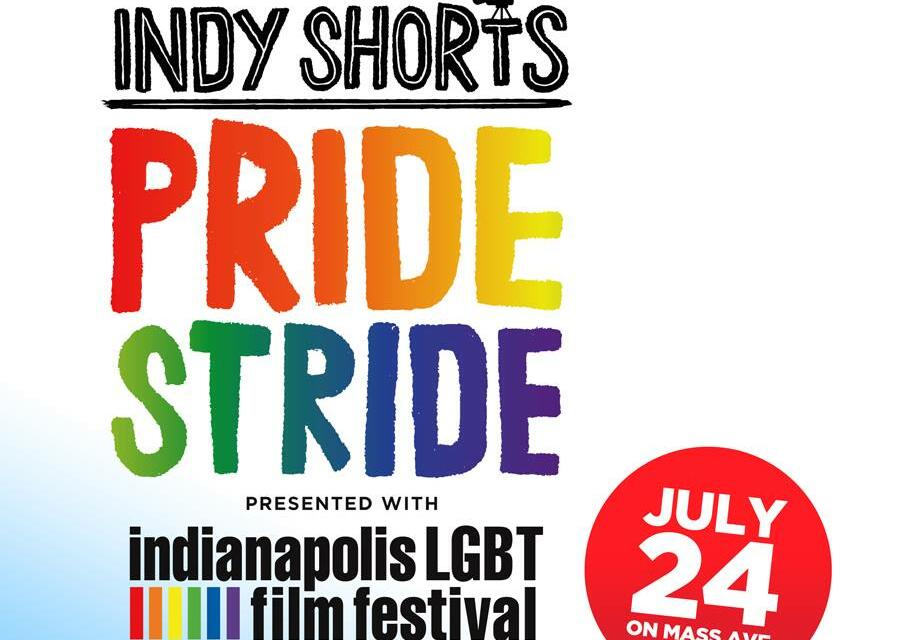 Indy Shorts Pride Stride! Previewed on #PromoHomoTV with producer/host Nicholas Snow and special guest Leon Accord-Whiting, an Indiana native. Both gentlemen will be in attendance at the event.

In partnership with the Indianapolis LGBT Film Festival, Heartland Film presents Indy Shorts: Pride Stride! This night will be a one of a kind experience. See local celebrities, film stars from the evening’s featured films, and your favorite drag queens walk Indy’s first “Rainbow Carpet”! After the carpet, head inside the Athenaeum Theatre to enjoy the short films Old Dogs & New Tricks & TROY: The Original Lady Boy.

Filmmakers and cast will be in attendance for Q&As after each film.

Following the films & Q&As, head over to Metro for a post-screening Meet & Greet with the cast and crew. Try the signature Indy Shorts cocktail while there and even take in a drag show on the second floor!

Does (sex) life end for gay men as they approach 50? That’s the question explored by the comedic, fast-paced, and serialized web series Old Dogs & New Tricks, through the friendship and tribulations of four diverse and otherwise successful West Hollywood men – each one located squarely within middle age.

Take a peek inside the life of the honky-tonk Queen, Troy Walker, considered to be the first “lady boy.” From his life of drugs and drag on the Sunset strip in the 1960s, to his infamous 1970s run at North Hollywood’s World Famous Palomino, not only did the ultra-flamboyant singer survive, but is now preparing to celebrate his 80th birthday.

Camila is your average college freshman with OCD. She has a big, gay crush on her roommate, and is stuck trying to find a distraction. An encounter with a street magician teaches her to channel her misguided energy into a new hobby, and to open her heart to new possibilities