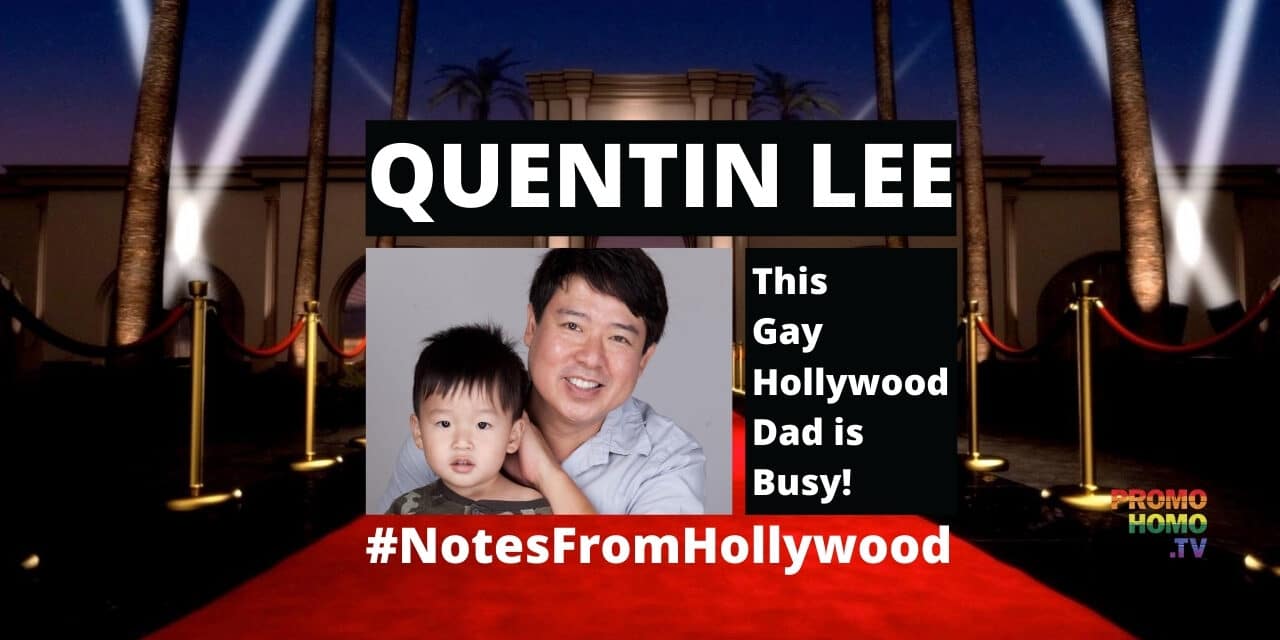 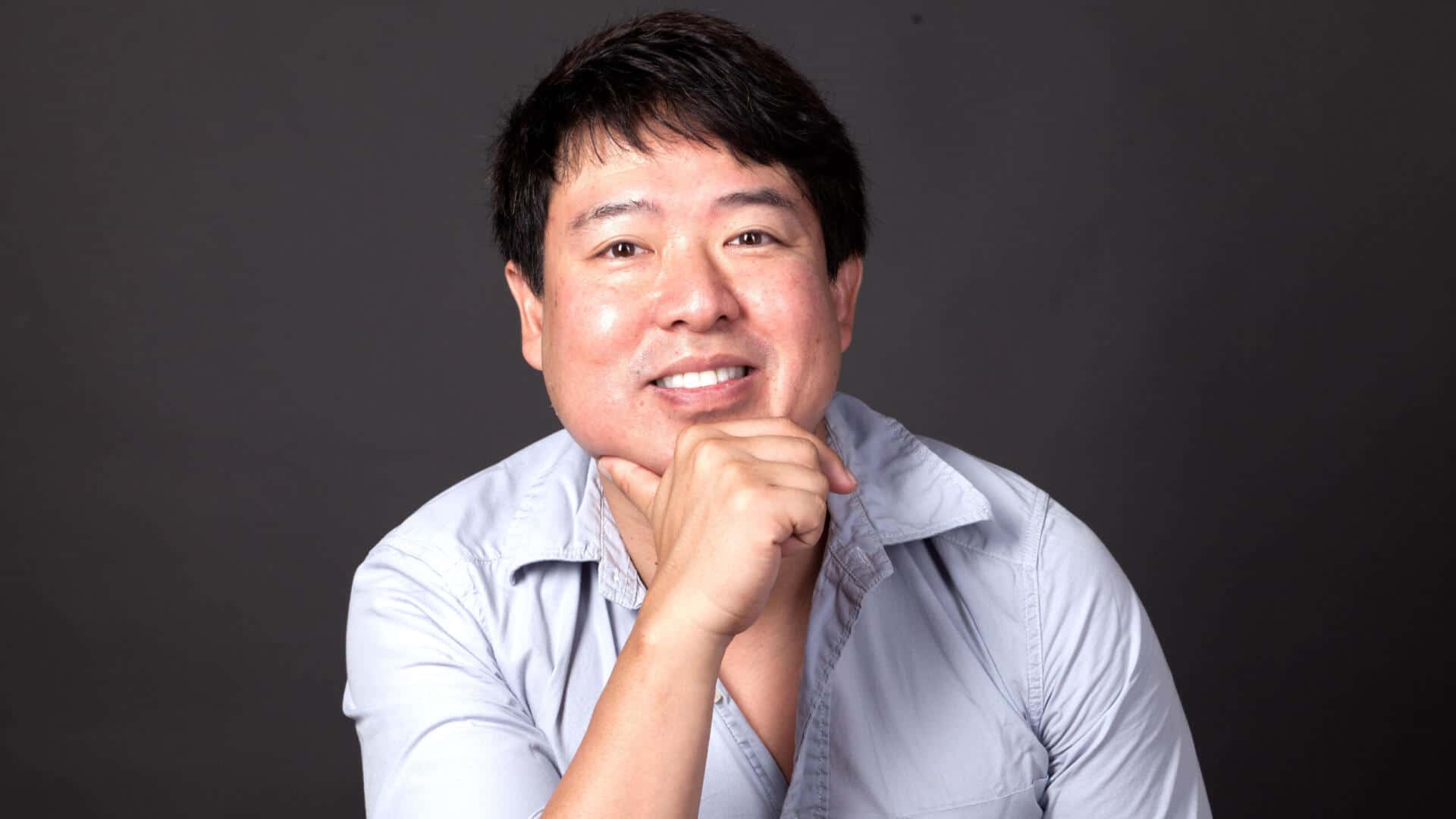 Quentin Lee, of Gay Hollywood Dad fame, is busier than ever. A member of Producer’s Guild of America, Quentin Lee has directed and produced over ten features. PromoHomoTV Producer/Host Nicholas Snow is excited to catch up with Quentin on this episode of #NotesFromHollywood.

Also on deck for Quentin, Brash Boys Club, a gay male stand up comedy special, which will be releasing on September 8 from Comedy Dynamics on all platforms.

His subsequent features Drift, Ethan Mao, The People I’ve Slept With, White Frog and The Unbidden have all been sold and played festivals worldwide such as AFI Fest, Vancouver International, Hawaii International, São Paulo, Turin and Cardiff.

As a producer, Quentin has produced Big Gay Love, Serial Killer # 1 and Gay Hollywood Dad. Most currently, Brash Girls Club, the limited TV series that he created, produced and directed is now streaming on Tubi. The TV series Comedy Invasian that he co-created, directed and produced was streamed as a Hulu Exclusive in 2018. In 2020, Quentin is producing three stand up comedy specials, three for Comedy Dynamics.