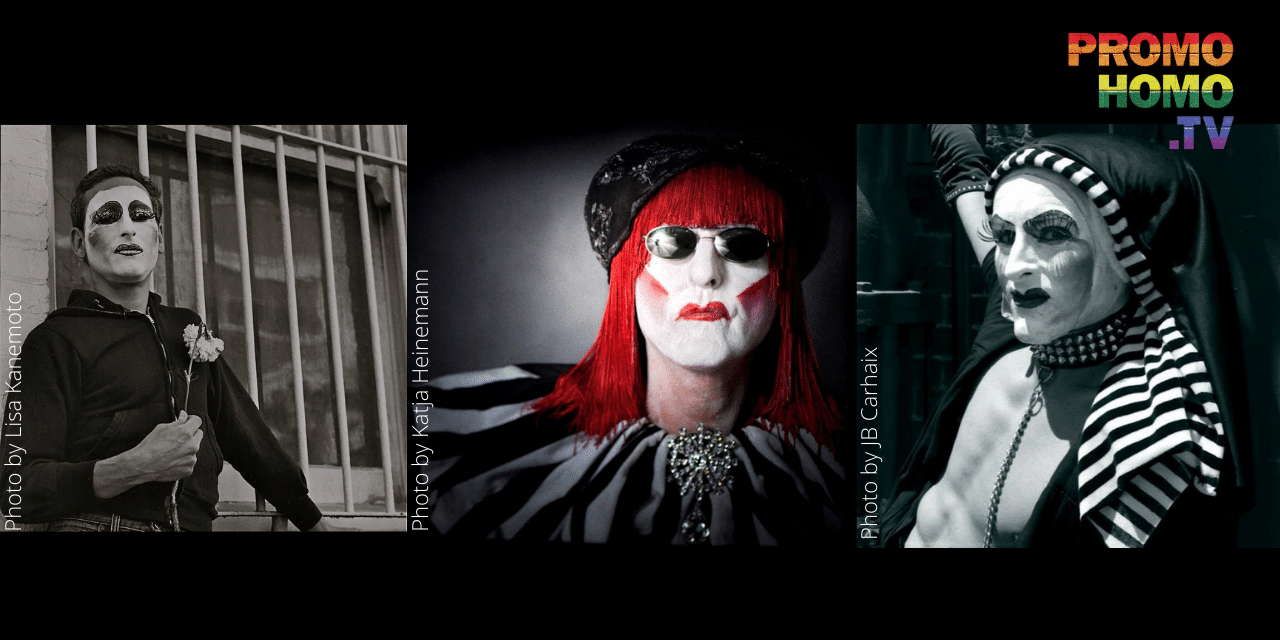 PromoHomo.TV® received this fabulous news today…we just had to share it with you!

“When Sister Vish-Knew donned a nun’s habit in San Francisco on Easter weekend in 1979, she launched a spiritual movement dedicated to queer community service, activism and art that has spread across the globe,” said Mandelman. “As the co-founder of the Sisters of Perpetual Indulgence, and through her decades of service to the organization and to San Francisco, Sister Vish-Knew has made a huge impact on the lives of countless LGBTQ+ people. I am glad we have the opportunity to honor her by adding “Sister Vish-Knew Way” to a street in her longtime neighborhood.” 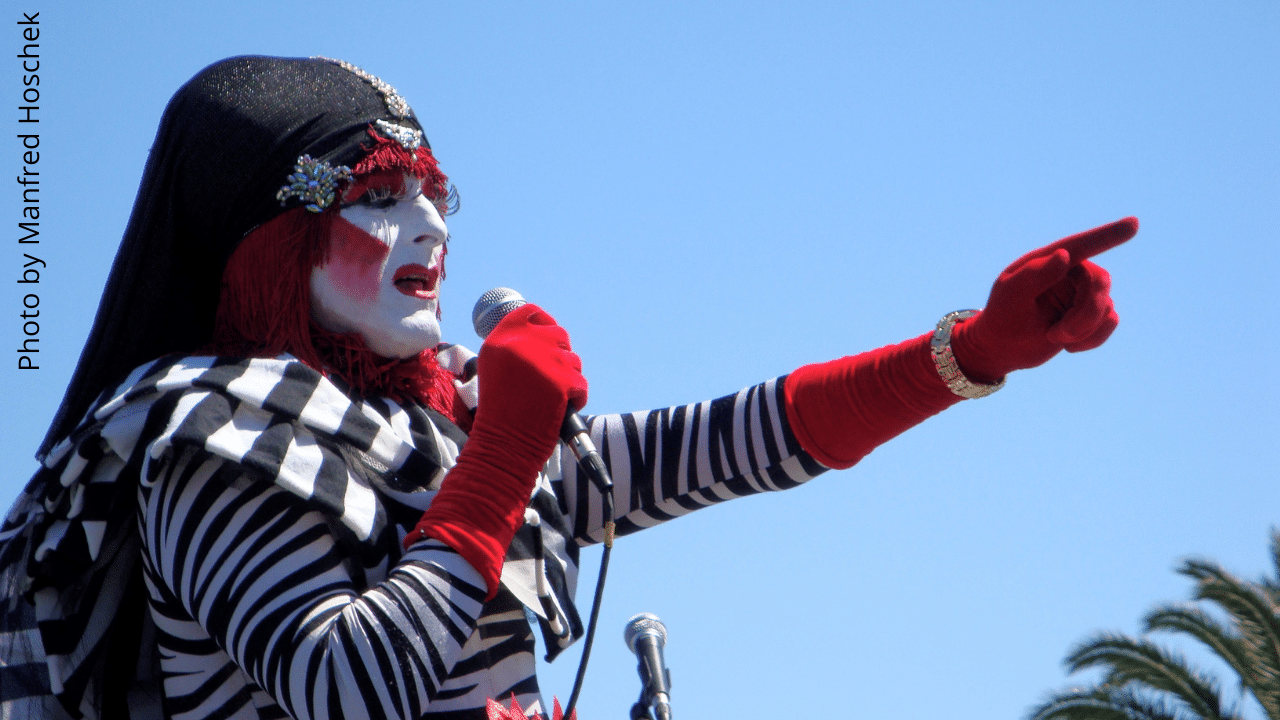 Sister Vish Knew, whose non-sister name is Ken Bunch, and two friends donned nuns’ habits a block away from Alert Alley on Easter Weekend in 1979 and took to the streets of San Francisco playing and posing for photos in the first-ever appearance of a group of “drag nuns” that has since grown into a unique LGBTQ+ organization with global reach. Her work with the Sisters of Perpetual Indulgence over the decades included producing a dog show in the Castro in 1982 that was one of the first ever fundraisers for people with HIV/AIDS, producing the first Halloween celebration in the Castro in 1990 and making the first demand for inclusion of transgender issues and speakers at the March on Washington and Stonewall 25th anniversary at the Creating Change Conference in 1993.

“Being a Sister of Perpetual Indulgence has been my life-work,” said Sister Vish-Knew.

Sister Vish-Knew has represented the Sisters and San Francisco across the globe, participating in the LifeBall in Vienna, Austria, leading an international contingent of Sisters to Shanghai, China for Shanghai’s 6th annual Pride celebration and receiving the honor of Grand Marshall of Prague Pride in the Czech Republic along with fellow Sister of Perpetual Indulgence Sister Roma.

“As one of the founders of the Sisters of Perpetual Indulgence and someone who has remained an active member since our inception, Sister Vish-Knew created and nurtured a worldwide volunteer human rights activist and fundraising organization,” said Sister Roma. I am thrilled to see her being honored for her decades of dedication and service as well as being recognized as a hero in LGBTQ history.”

Alert Alley, which is located off Dolores Street between 15th and 16th Streets in the Mission Dolores neighborhood was selected for the commemorative street name for several reasons. First, it is very close to Sister Vish-Knew’s longtime home in the Mission Dolores neighborhood. It is also a block away from the Sisters’ first manifestation – the first time that Sister Vish-Knew and her friends got in habit and appeared on the streets of San Francisco. At the corner of Alert Alley and Dolores Street, Dolores Street Community Services has operated a residential program for people living with HIV/AIDS which began as a hospice in 1995 and has since transitioned to a 10-unit residential care facility for formerly homeless men and women with disabling HIV/AIDS. 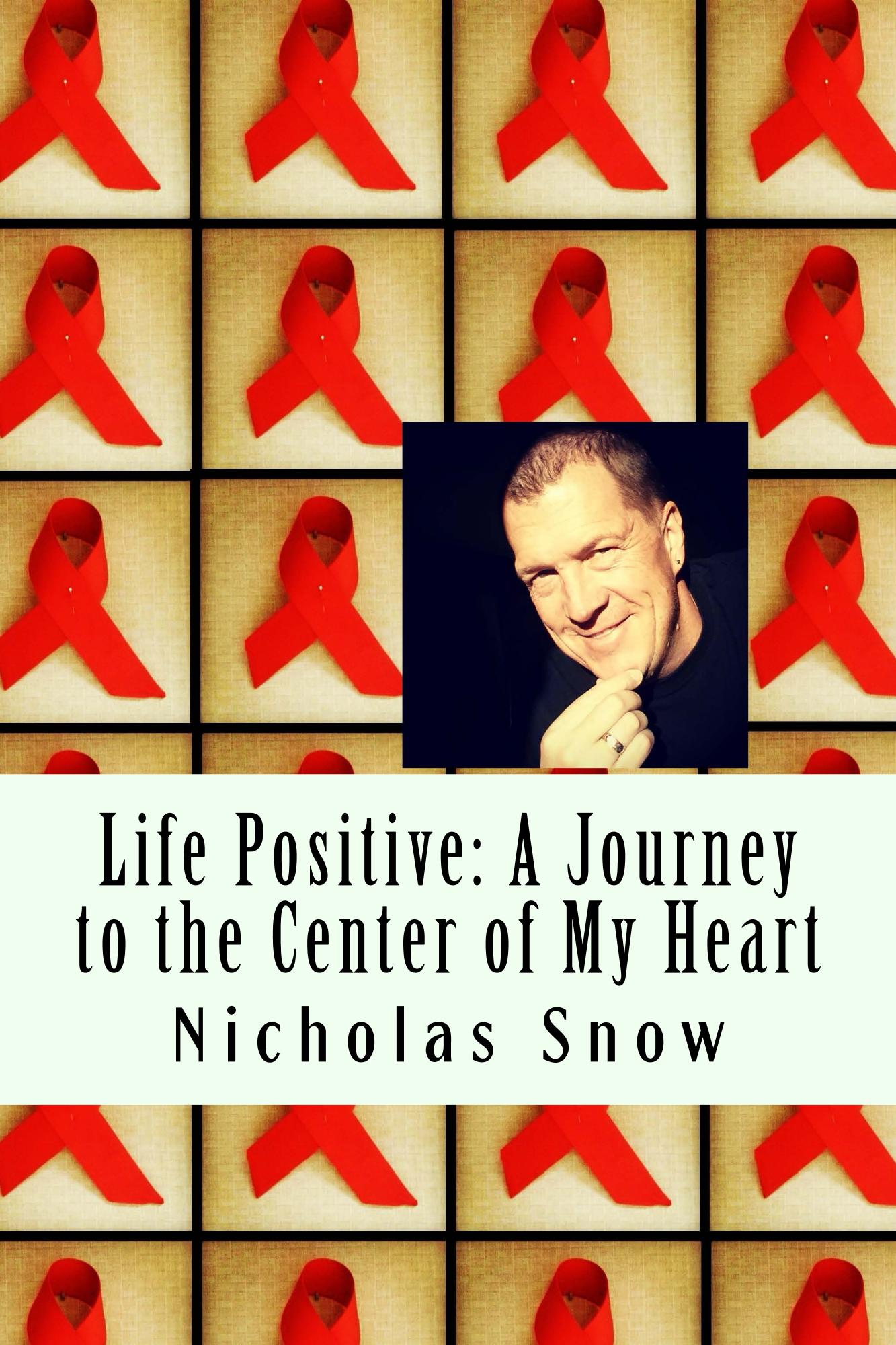