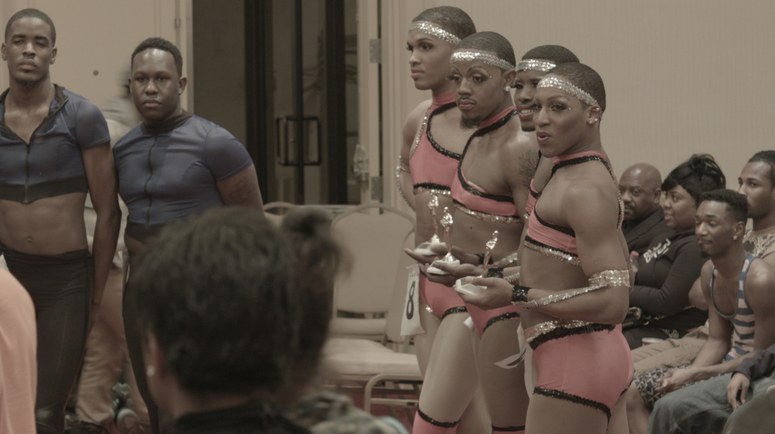 “WHEN THE BEAT DROPS is an in-depth look at a group of mostly African-American men putting everything on the line to honor and express their creativity, their life force, making the most of their time on the planet.  My heart goes out to everyone sharing their truth in this fascinating documentary from first-time director Jamal Sims.”

Featured Image Above: A production still from the documentary film, When The Beat Drops. Photo by John Orphan.

PromoHomoTV’s Nicholas Snow interviews WHEN THE BEAT DROPS Director Jamal Sims (the film is produced by Jordan Finnegan, premiering August 9 on the LOGO Network) the morning after a powerhouse screening of the documentary during Outfest 2018.  On the all new Notes From Hollywood, this interview (above) appropriately takes place in a suite at the Hollywood Roosevelt Hotel.  See the film’s trailer below.

As discussed during the interview, Jamal Sims reveals to Snow that he was married to his partner Octavius Terry (now his husband, of course) during the live broadcast of the 2014 Grammy Awards.  The couple is seen at 4:51, 5:15, and 5:53 in this historic video (above). 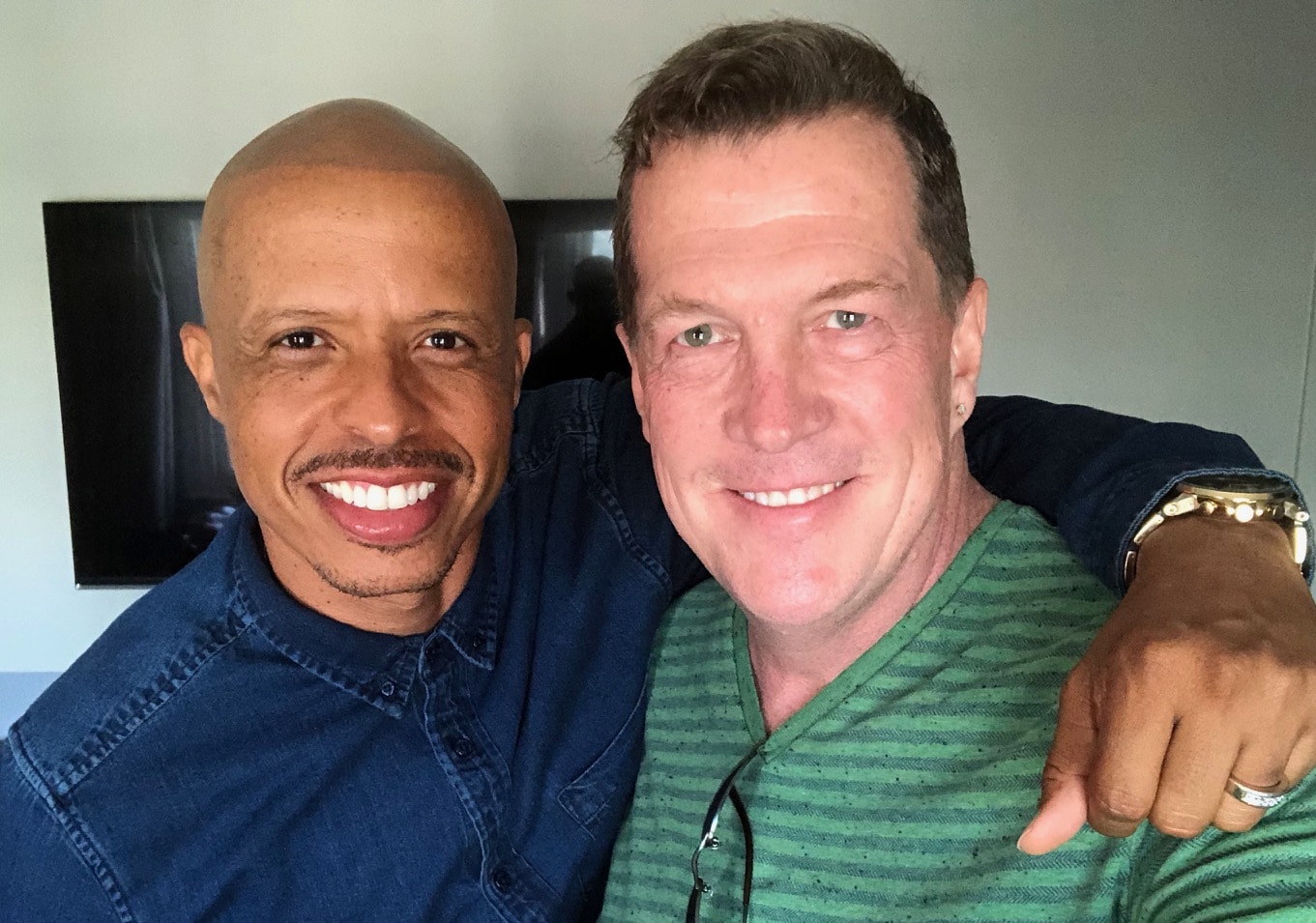 Notes From Hollywood Producer/Host and PromoHomo.TV founder Nicholas Snow strikes a pose with Jamal Sims, director to the fascinating documentary, WHEN THE BEAT DROPS.

More About Octavius and Jamal Terry-Sims at this link.