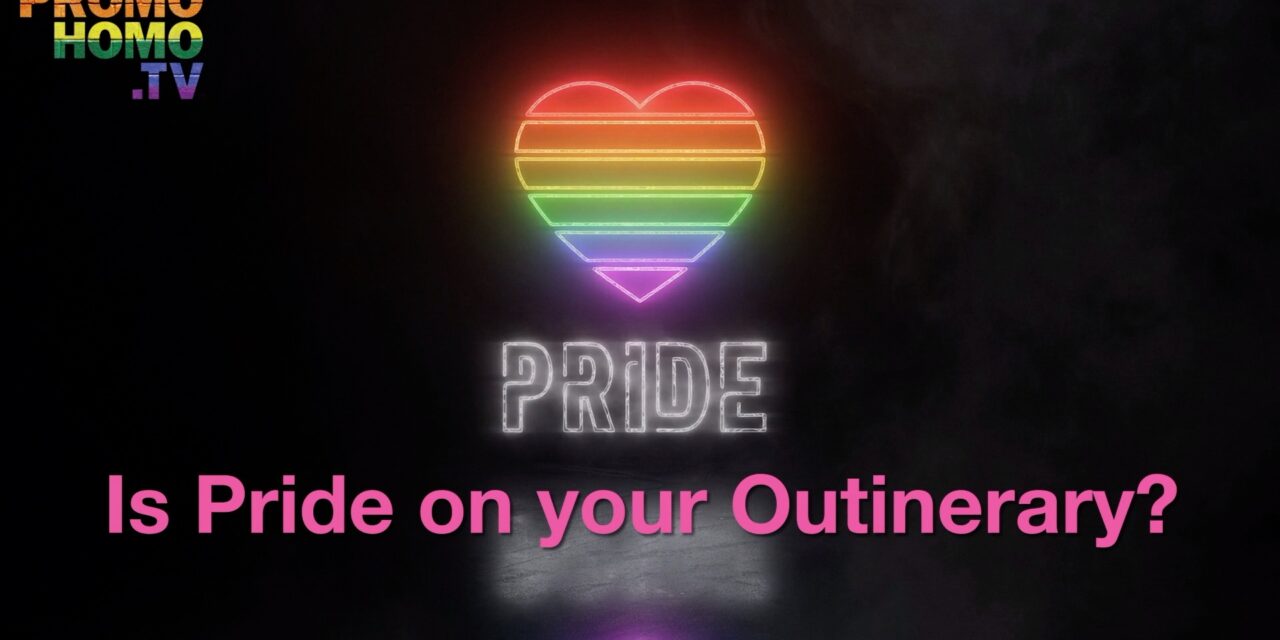 Producer/Host Nicholas Snow is taking his Snow on the road to West Hollywood, Los Angeles, Long Beach and San Diego, and PromoHomo.TV® will continue as the Official Broadcaster of the Palm Springs Pride Parade in Snow’s hometown as well. Plus, surprise destinations may be in store for you!

Here’s how to watch!

Like/Follow Nicholas Snow’s Official Facebook Page to be notified of any live broadcasts!

PromoHomo.TV is presented with the support of:

And with the generous support of the PromoHomo.TV® Superstars!

PromoHomo.TV® is “Connecting the Circuitry of Humanity” by “Creating Programming for LGBTQ+ Everyone!”