Bernie Sanders & HIV/AIDS Activists: What Really Happened in THAT meeting? 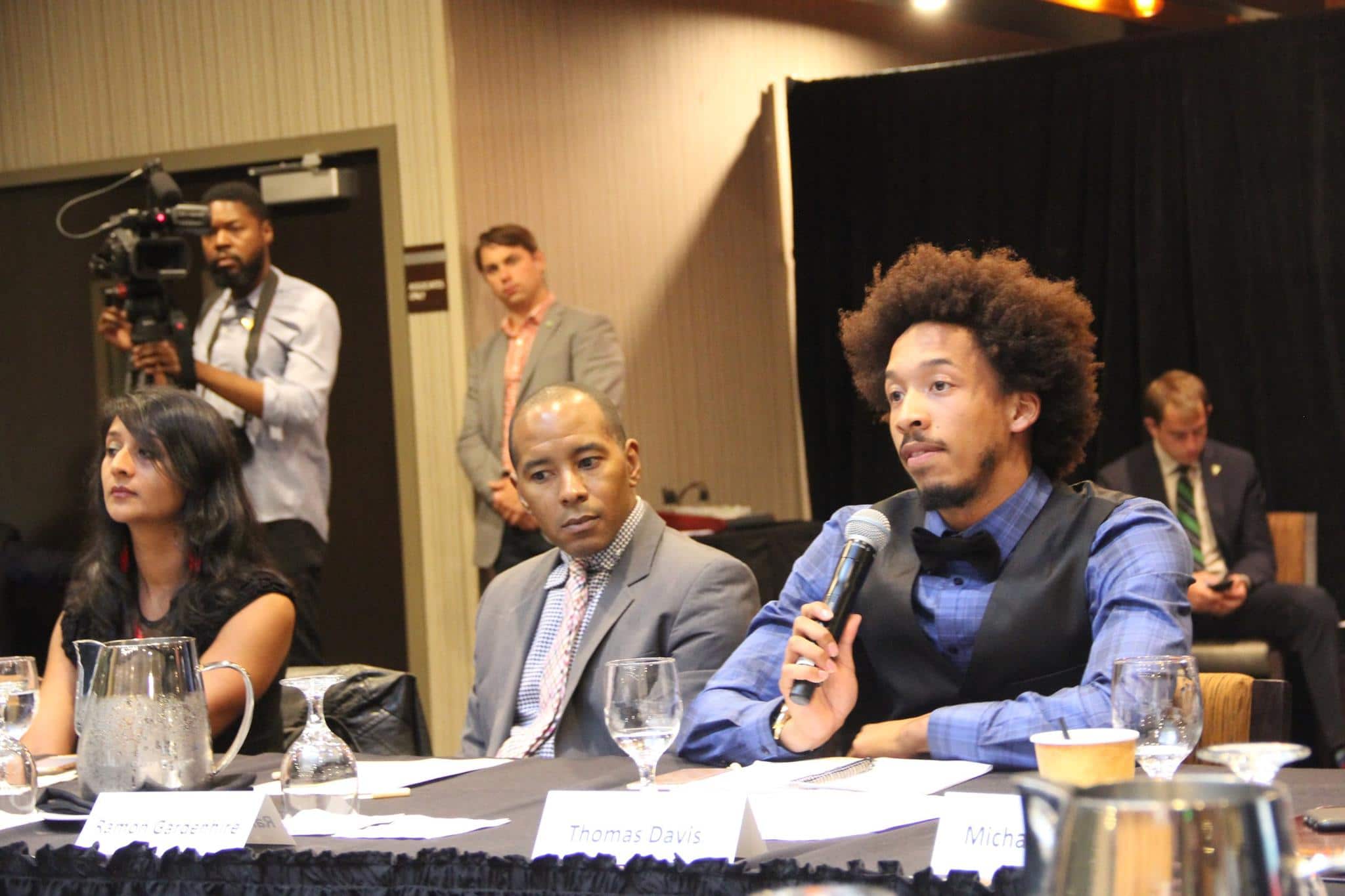 This is one of the early broadcasts of PromoHomo.TV, before the studio got all fancy…. 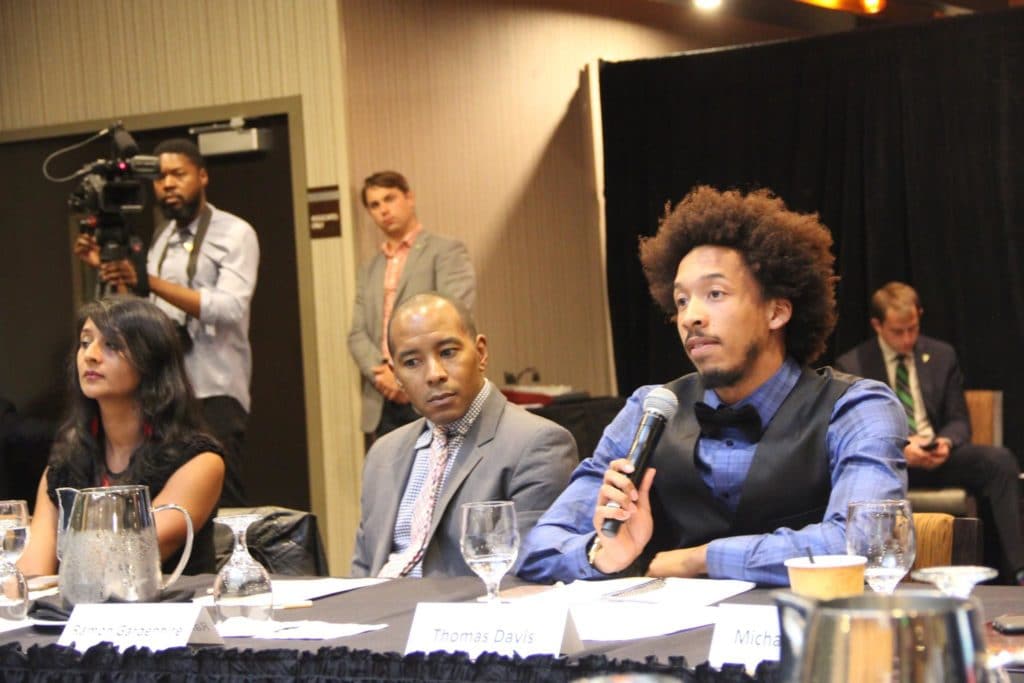 Nicholas Snow welcomes HIV/AIDS Activist Thomas Davis, who was one of those who met with Bernie Sanders (as seen in the photograph (above, right) from Davis’s Facebook page) about the future of HIV/AIDS policy in the United States.

…Then all hell broke lose.  Did activists “put pressure” on Sanders to meet? Did the campaign “twist” the reporting of what happened?  Thomas Davis gives his perspective.

“After putting pressure on the Bernie Sanders campaign to agree to meet with them, a coalition of HIV/AIDS activists now say that the independent Vermont Senator and Democratic presidential candidate is “misleading the public” about the content of that meeting, and “exploiting” their group for short-term political gain, even implying an endorsement by the group that they did not make.” 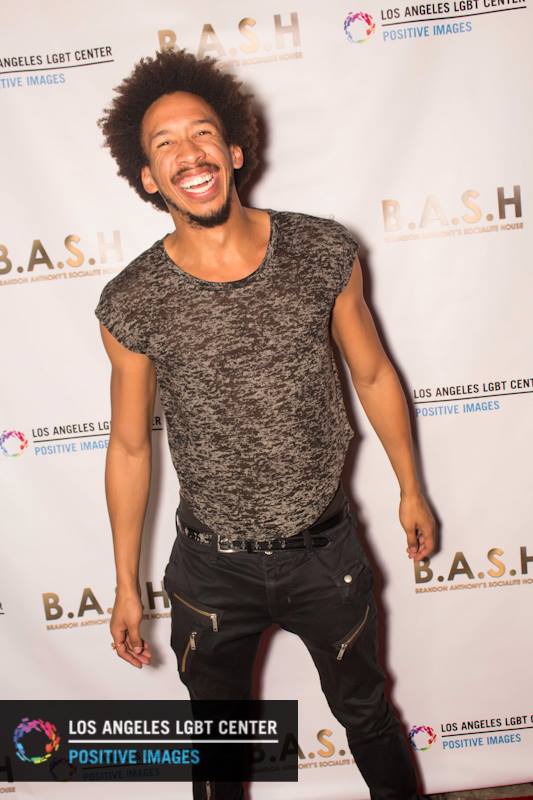 HIV/AIDS Activist Thomas Davis strikes a pose at Positive Images – this, a file photo from his Facebook page and unrelated to the Sanders meeting.

Did activists “put pressure” on Sanders to meet? Did the campaign “twist” the reporting of what happened?  Thomas Davis gives his perspective.

PromoHomo.TV is presented with the support of Desert AIDS Project, Lulu California Bistro, and EIGHT4NINE Restaurant and Lounge, and is a very proud media sponsor of The LGBT Community Center of the Desert, Palm Springs Pride, the Harvey Milk Diversity Breakfast, and many more organizations and causes.

For more info, visit www.PromoHomo.TV.  Check out Snow’s memoir, Life Positive: A Journey to the Center of My Heart.

Here is a link to the official notes from the meeting: