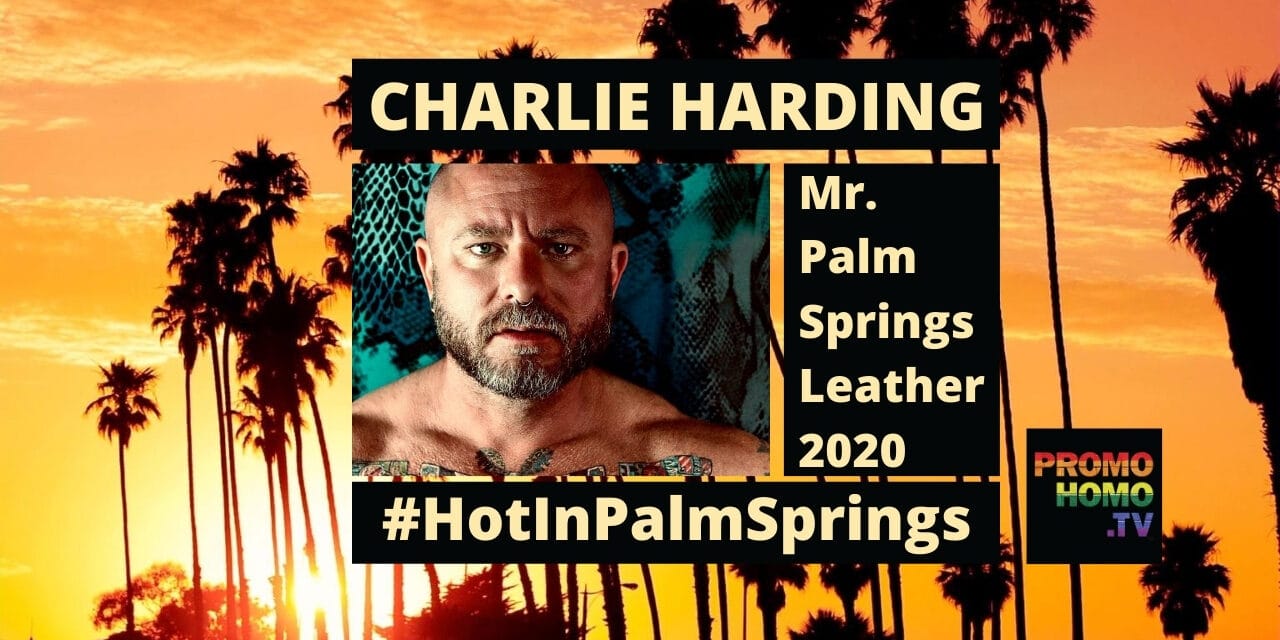 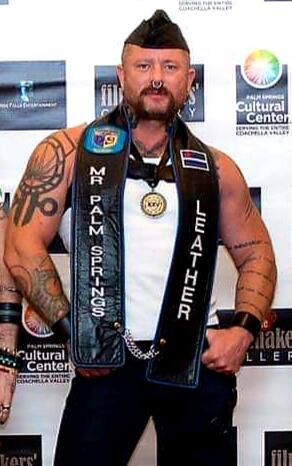 Even if it wasn’t over 100 degrees every day (in July 2020 when this broadcast originates), Charlie Harding, Mr. Palm Springs Leather 2020, would still be considered by many as #HotInPalmSprings. 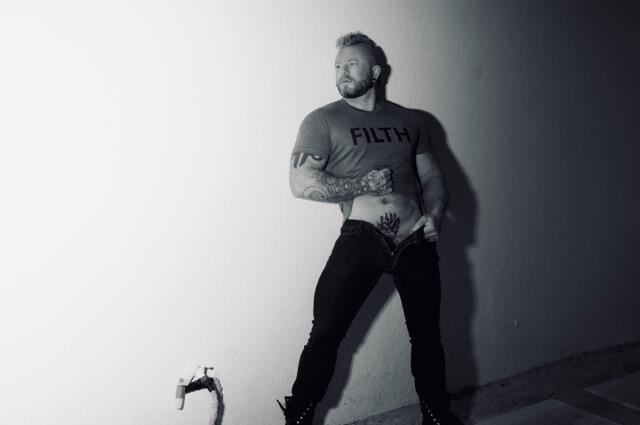 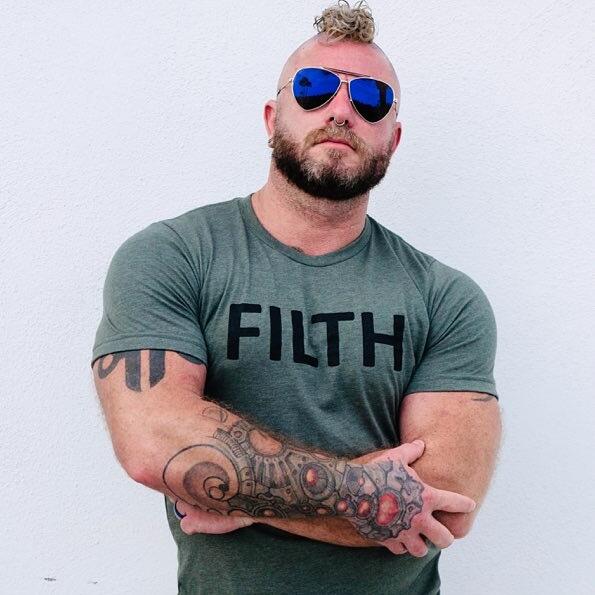