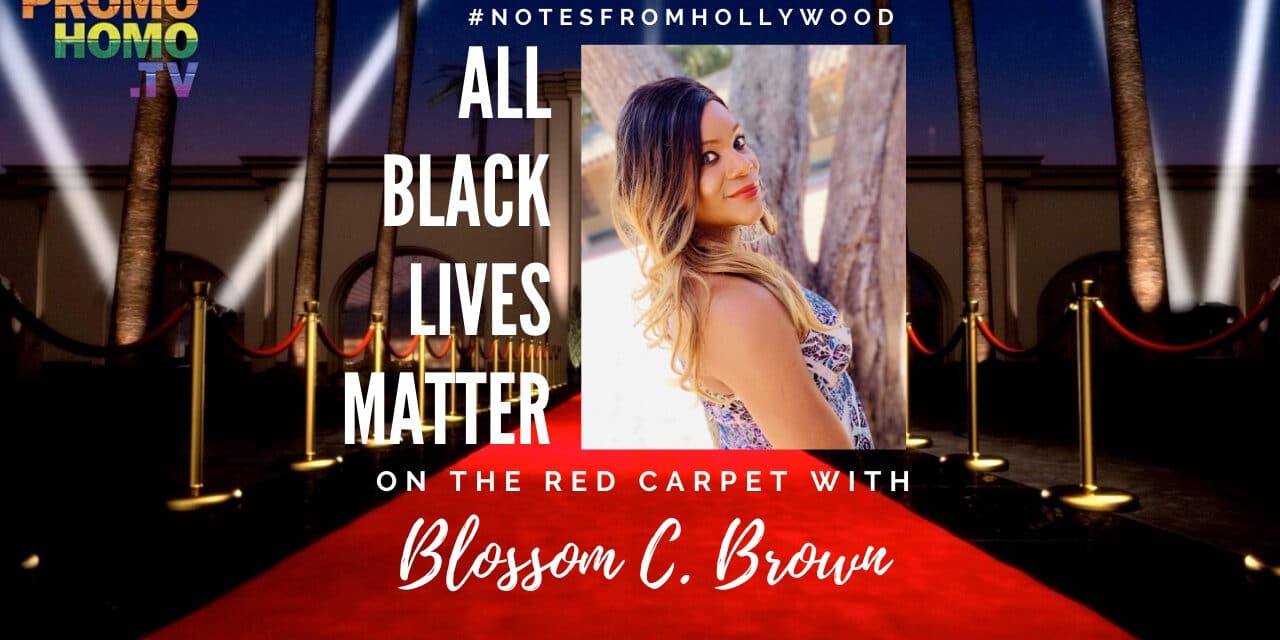 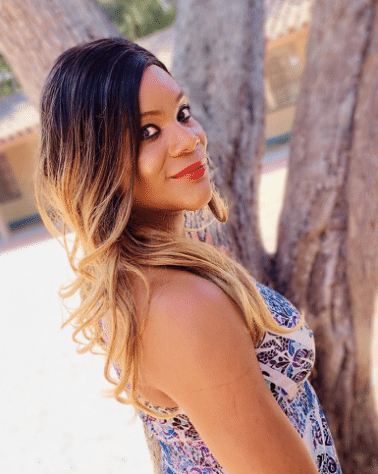 On this episode of Notes From Hollywood on PromoHomo.TV, Producer/Host Nicholas Snow welcomes Blossom C. Brown, an actress, producer, now writer, motivational speaker and activist. She is originally from the “Birthplace of Blues” in Greenwood, Mississippi. She got her degree in Public Health Education from Mississippi University for Women where she became the first openly black transwoman to graduate. Her story got the world’s attention when she appeared in Season 1 of Caitlyn Jenner’s docuseries “I Am Cait” and for her appearance on the Ellen Show in season 13. She also became well known when she interrupted Don Lemon and Beto O’Rourke at the CNN LGBTQ Townhall.