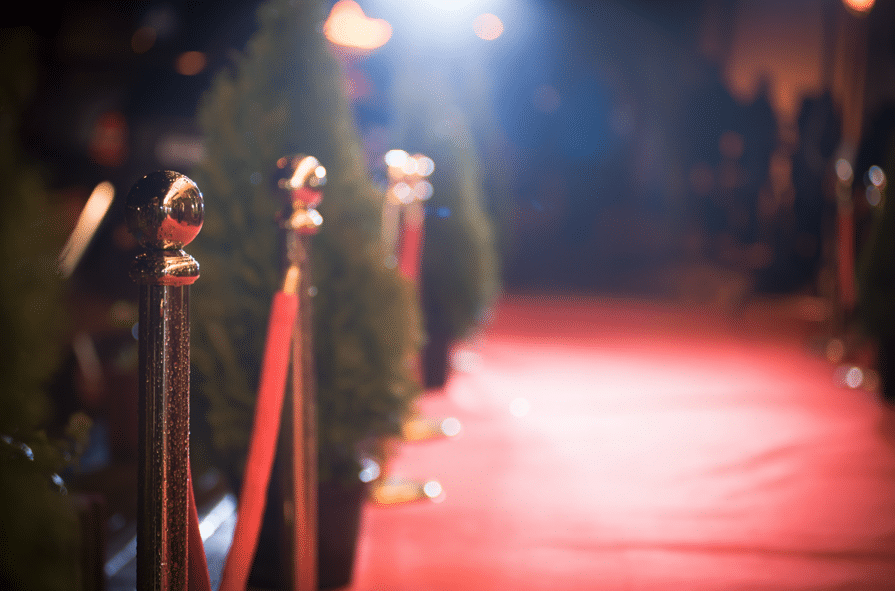 “Weeks before the launch of the Notes From Hollywood series on PromoHomo.TV as it expands into an online network with five programs, it is serendipitous that The Hollywood Reporter has come out with its inaugural Pride issue honoring the most powerful LGBTQ people in the industry, as this list represents my wish list for guests on the show’s first season,” explains PromoHomo.TV Producer/Host Nicholas Snow.

Edited by Michael O’Connell and Degen Pener, the newsletter announcement of The Pride Issue explains The Hollywood Reporter “homed in on the talent and makers helping boost visibility and creating opportunities for members of the extended LGBTQ Community.”

Snow originally established the Notes From Hollywood brand as a syndicated column 30 years ago, in 1990, to raise awareness about the work of the Alliance for Gay and Lesbian Artists in the Entertainment Industry (AGLA). The column was published as far away as Australia. The latest Notes From Hollywood video incarnation will include “reports and profiles of people passionately pursuing professions in the entertainment industry” as Snow continues his work as a Multimedia Entertainment Activist.

Decades ago, Snow expressed regularly, “The internet is allowing us to jump homophobic Hollywood gridlock and go directly to a global audience that wants and needs entertainment product for and about their lives.” At the conclusion of Snow’s Los Angeles-area television show Tinseltown’s Queer, produced during most of the 1990’s, he would most often say, “Express the truth of your life to the people whom you influence, because silence does equal death, and action does equal life.”

About today’s announcement of THR’s historic Pride issue, Snow says, “it’s thrilling to see decades of activism by generations of people bring about a whole new Hollywood, and today, as awareness of racism is at an all-time high, it is not only well-deserved, but incredibly significant that superstar and world-changer Billy Porter is front and center on this list. LGBTQ Hollywood is definitely ready for its close-up, and Mr. Porter’s recognition, along with everyone else, couldn’t come at a more important moment.”

PromoHomo.TV is “Connecting the Circuitry of Humanity” by “Creating Programming for LGBTQ+Everyone!” To receive official launch news of Notes From Hollywood, Like/Follow PromoHomo.TV and YouTube, Facebook, and Instagram, and subscribe to The PromoHomo.TV Insider.

To delight in THR’s Pride issue, visit this link.