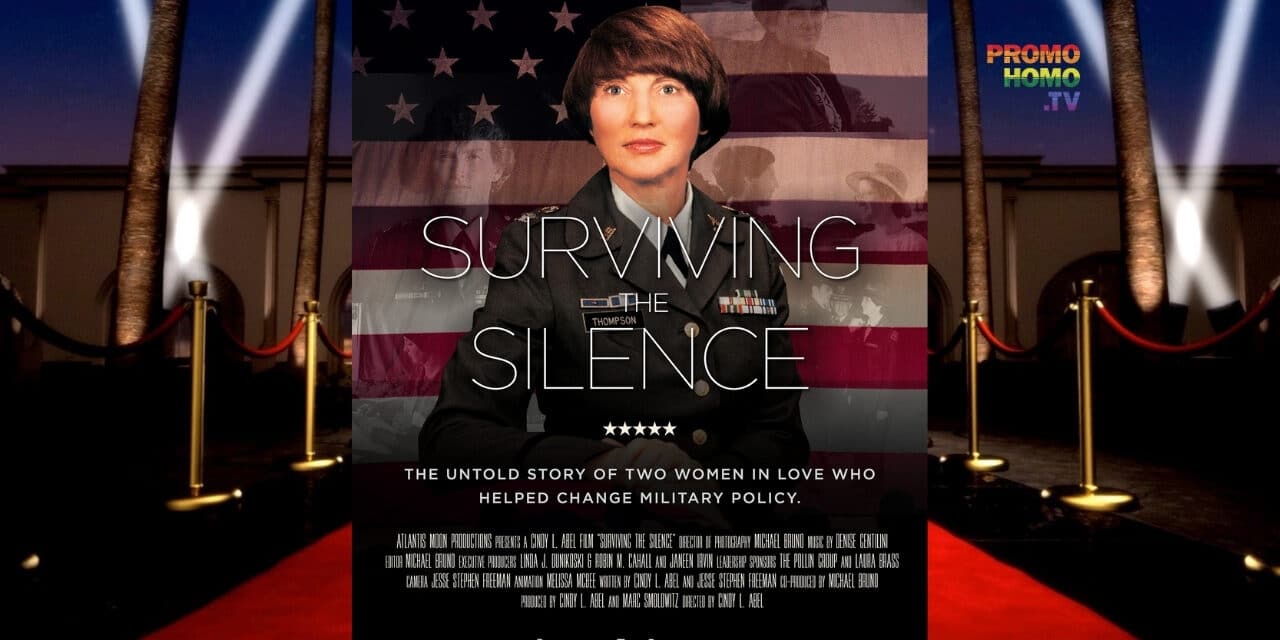 PromoHomo.TV Producer/Host is honored to welcome to Notes From Hollywood the films Director/Producer Cindy L. Abel, Producer Marc Smolowitz, as well as Colonel Patsy Thompson and Barbara Bass, both subjects in the film. 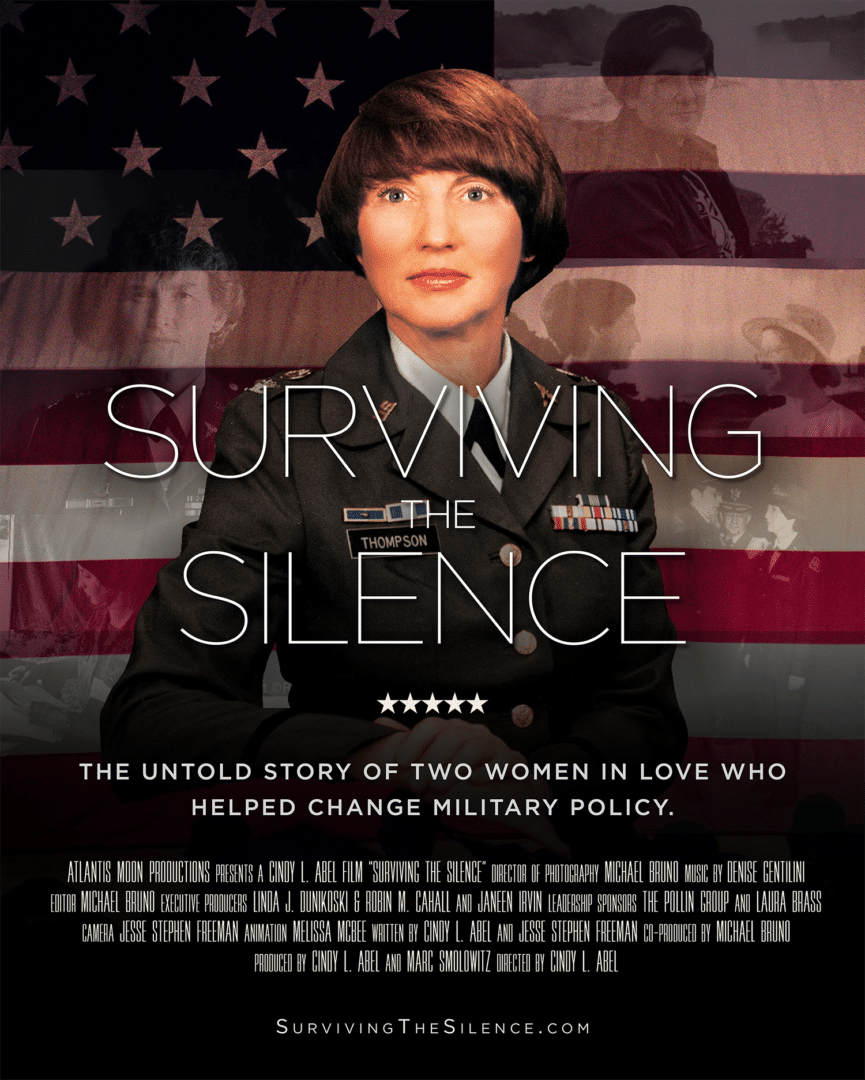 IN 1992, COLONEL PAT THOMPSON WAS A DECORATED ARMY NURSE, ONLY TWO YEARS AWAY FROM RETIREMENT. She was asked to preside over the military review board that eventually dismissed Colonel Margarethe Cammermeyer for admitting she was a lesbian. Although Thompson had served her country with distinction for over thirty years—from conflict zones in Central America to working inside the Pentagon—that appointment was perhaps the hardest. In that moment, she had to protect her own life secret: that she too was a lesbian and living privately with her life partner Barbara Brass for many years.

At the time, the story of Cammermeyer made national headlines, fueled in part by President Clinton’s push to allow gays and lesbians to serve openly in the military. In 1995, Cammermeyer published a successful memoir Serving in Silence which was further adapted into a made-for-TV movie executive-produced by Barbara Streisand and starring Glenn Close. Yet, Thompson’s part in the story remained a secret until 2013 when she and Barbara, now married, decided to go public for the very first time at a college speaking engagement in Northern California. Much to their delight, that speech received a resounding standing ovation, empowering them on their unfolding journey as OUT and PROUD lesbians who are visibly committed to using their unique life experience in pursuit of social justice and activism.

By chance filmmaker Cindy L. Abel was also in the audience that night, and she was touched deeply by Pat and Barbara’s courage. She knew instinctively that a compelling film about their specific journey could serve as the capstone narrative on a truly national story that most Americans might perceive as a closed chapter from the 1990s. From there, Abel began the work of filming Pat and Barbara’s love story under the banner SURVIVING THE SILENCE, a project which has also inspired them to co-author their memoir. Abel’s film is her latest feature documentary endeavor.