Democrat Will Rollins runs for Congress in “a once Republican stronghold” 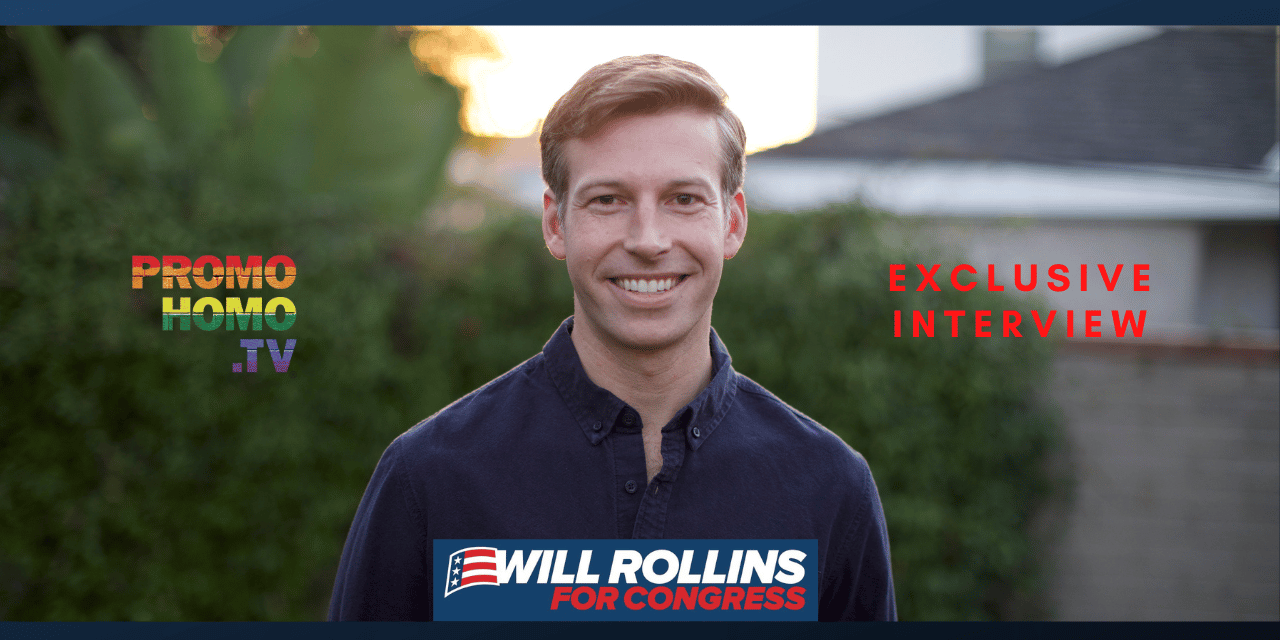 “Tucked away in the California desert, where windmills line the sprawling hills and rainbows adorn the crosswalks, a sizable progressive L.G.B.T.Q. community has turned a once reliably Republican stronghold into a battleground in the fight for control of Congress, giving Democrats hope for picking up a House seat that has long been beyond their reach,” reported Stephanie Lai in the New York Times Sept. 3, 2022.

The Democrat giving us hope is Will Rollins, and he joins this episode of The Nicholas Snow Show for an PromoHomo.TV® exclusive interview.

Stephanie Lai also writes, “Representative Ken Calvert, a Republican who has served in Congress for three decades, has almost never faced a tough re-election contest in this ruby-red corner of Southern California. But a redrawn political map in the state has reshaped his district this year, adding Palm Springs, a liberal bastion that residents proclaim to be the gayest city in America. The new district lines have put his seat at risk as he faces off against an openly gay Democrat, Will Rollins, a former federal prosecutor.” (See full story here).

One issue which separates the two candidates is abortion rights.

“I believe in equality and reproductive freedom for everyone,” says Rollins at his campaign website. “The recent Supreme Court decision effectively ends Roe and abortion access as we know it, overturning nearly 50 years of precedent. This decision is a horrifying reminder that the far-right will stop at nothing to dismantle reproductive rights.”

You can bet Rollins and Calvert are on opposite sides of most issues. Here’s what Rollins is fighting for: