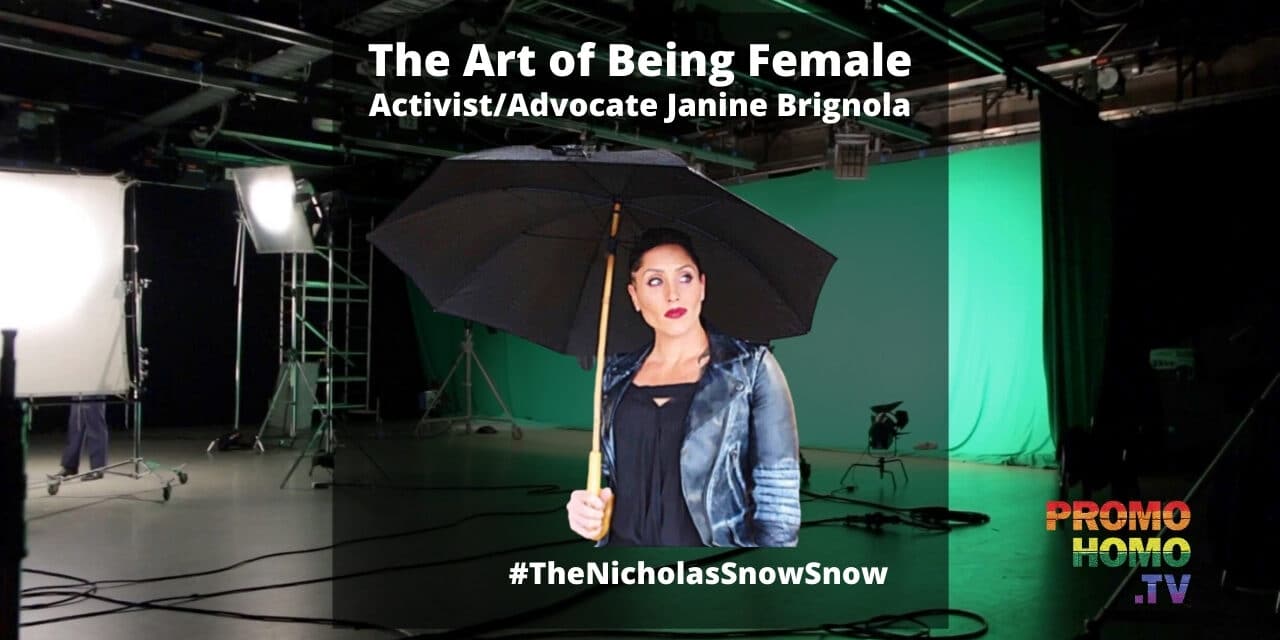 A fierce ally of the LGBTQ+ community and in the fight against HIV/AIDS for decades, Janine Brignola—a 38-year-old woman, activist, advocate, mother, blogger and all-around self-proclaimed agent of change—champions The Art of Being Female.

Meet this extraordinary woman on this episode of The Nicholas Snow Show on PromoHomo.TV. 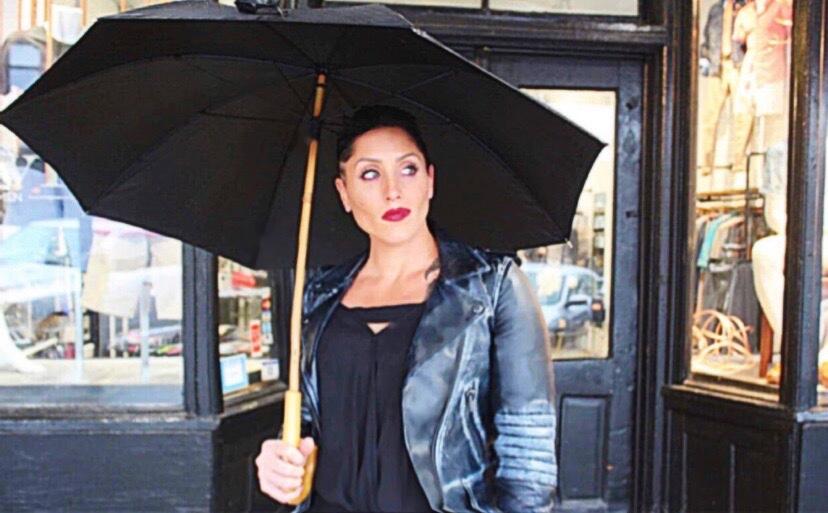 In Her Own Words

It wasn’t until people from every background, everywhere I went started telling me, “I can’t believe you’re not only HIV+, you have amnesia, you have been in a wheel chair, a coma, relearned how to walk, lost your only sister at 14, lost your only partner, been raped, had a hate website and bullying, and all these other things that go with all of that but look at you, you’re beautiful, smart, educated and you would never ever know or guess it.

Well no you wouldn’t, because I am not my circumstances, I am my choices. We all have a story and my life purpose is to teach you how to cultivate your own story, to train you the tools that will not only change your life they will change your team, your family, and your business and  create the best version of what they can be.

Having grown up in a small town, Brignola was taught about “good manners” and “how to be polite,” but she was also influenced by “age old, Americanized lies youth were taught before a time when a quick Google check could prove them false.” She’s clearly overcome those lies.

Fully embracing the concept of being the change she wants to see in the world, Janine’s 23+ years of advocacy and activism has included testifying before local, state and federal officials; inspiring youth and peers in academic setting and at pride events; and of course, marching and protesting and so much more.

Ahead of the curve and leading the way, Brignola was one of the first women to utilize a YouTube channel to speak about her own diagnosis as a person living with HIV while educating others about the topic and fighting stigma along the way.

There’s much more to her story, as we’ll discover in this interview. After reading this far, Brignola’s motto won’t surprise you:

“You can’t change the world by becoming like it.”