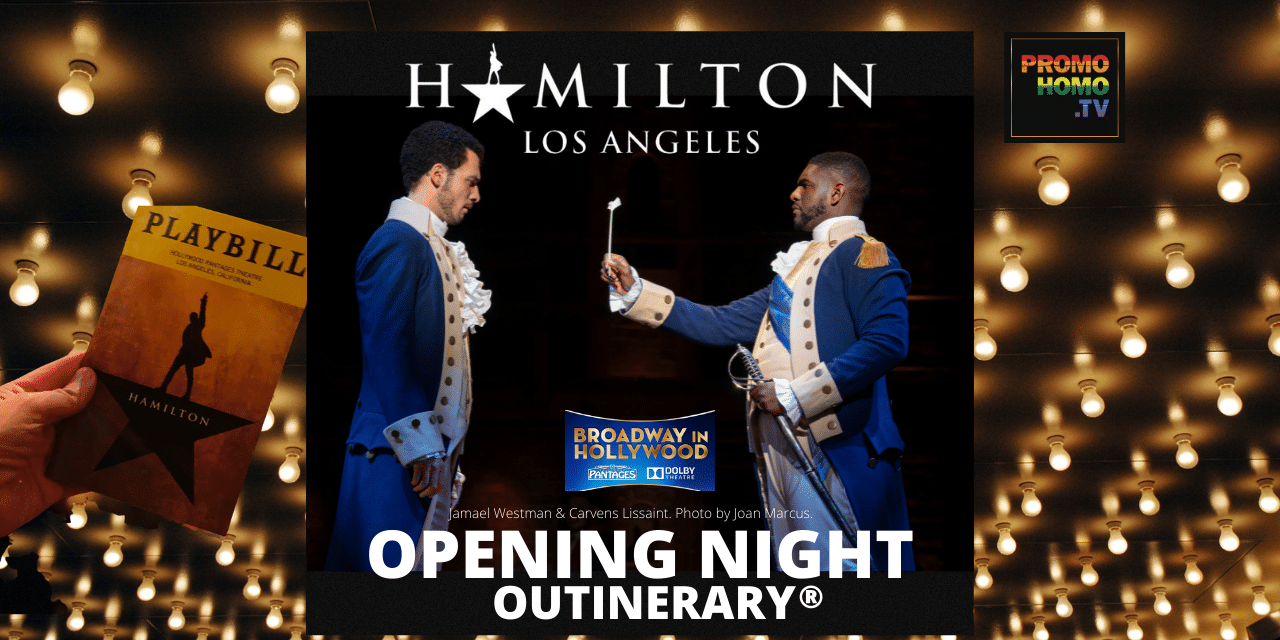 On the season premiere of Outinerary® on PromoHomo.TV®, Producer/Host Nicholas Snow is at the opening night of HAMILTON at the historic Pantages Theatre as Broadway in Hollywood kicks off it’s the 2021-2022 season with very welcome and mandatory masking and proof of vaccination against COVID-19.

Subscribe to YouTube.com/PromoHomoTVNetwork to be Alerted of This Broadcast 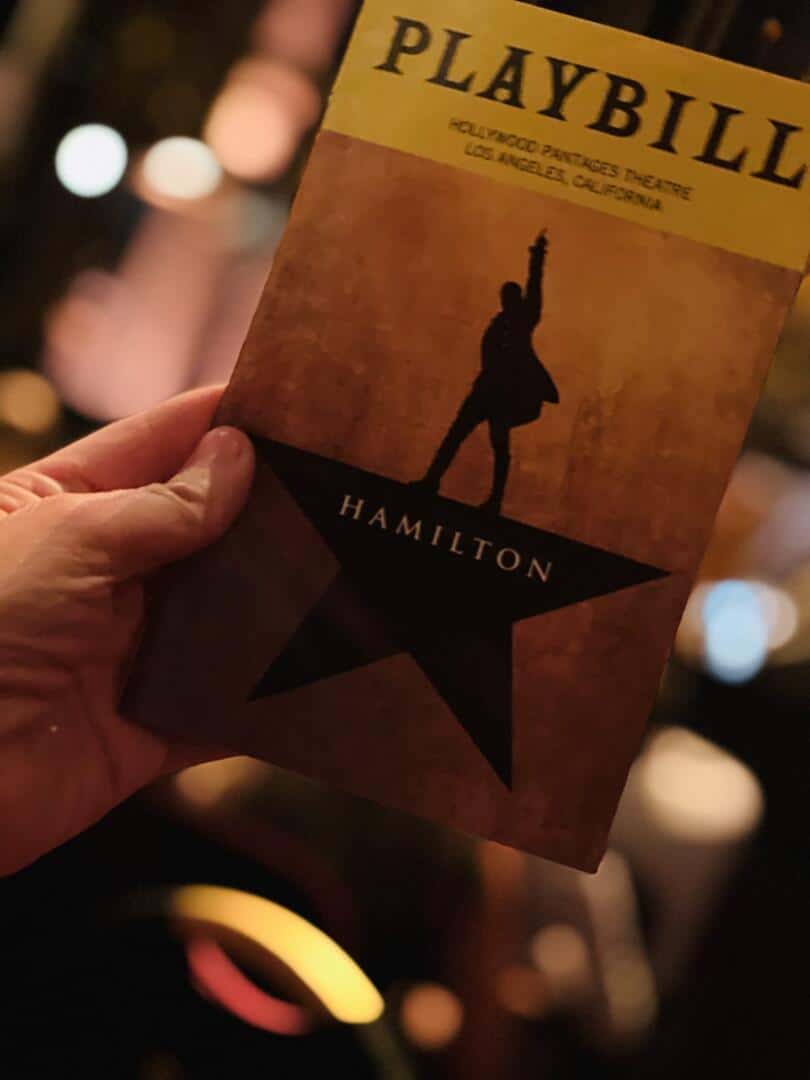 “HAMILTON is the story of America’s Founding Father Alexander Hamilton, an immigrant from the West Indies who became George Washington’s right-hand man during the Revolutionary War and was the new nation’s first Treasury Secretary. Featuring a score that blends hip-hop, jazz, blues, rap, R&B, and Broadway, HAMILTON is the story of America then, as told by America now.”