Lesbian Philanthropists of the L-Fund: Their Fabulous Work and Upcoming Events! 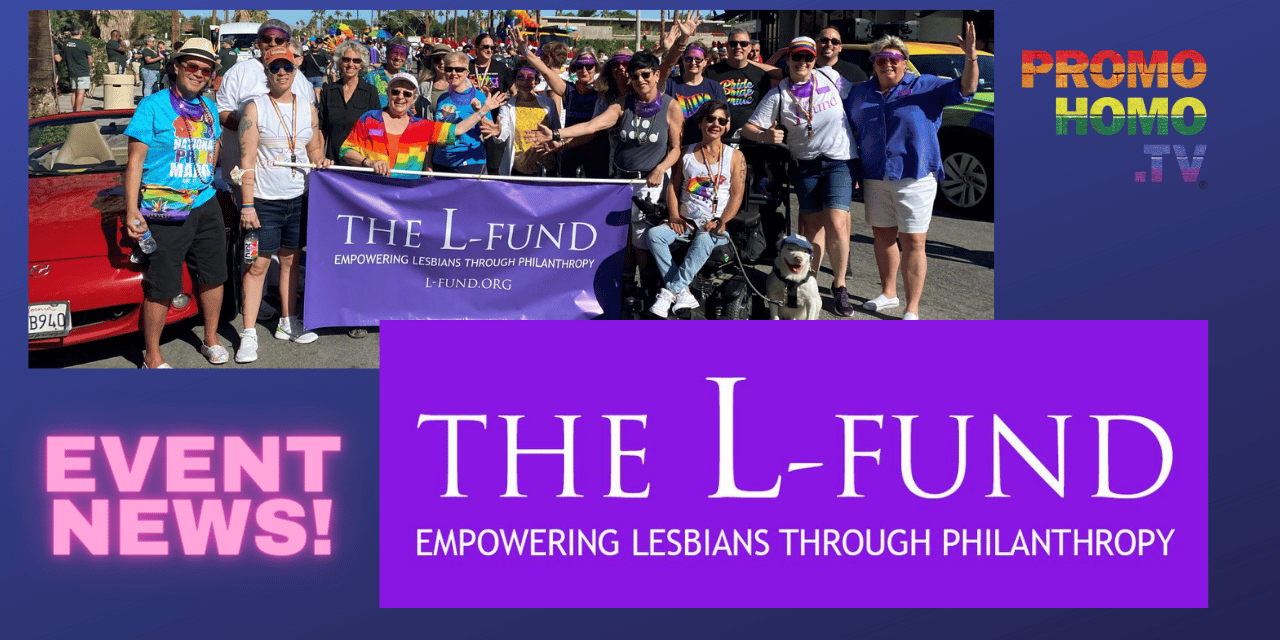 In this episode of The Nicholas Snow Show, PromoHomo.TV® is honored to spotlight the important work of the L-Fund, the only lesbian-founded and volunteer lesbian-run nonprofit in the country providing direct funding to the lesbian community, proud to have given thousands of dollars to lesbians in need since 2012. We celebrate this herstory-making organization and learn of the L-Fund’s upcoming fabulous events, as well as specific ways to get involved.

The mission of The L-Fund is to empower cis and trans lesbians through financial crisis assistance, grants for education, the arts, and health and wellness programs.

The L-Fund envisions a future of an inclusive and diverse community in which lesbians are provided a reliable resource for financial assistance, social engagement, and programs that enrich the lives of lesbians. 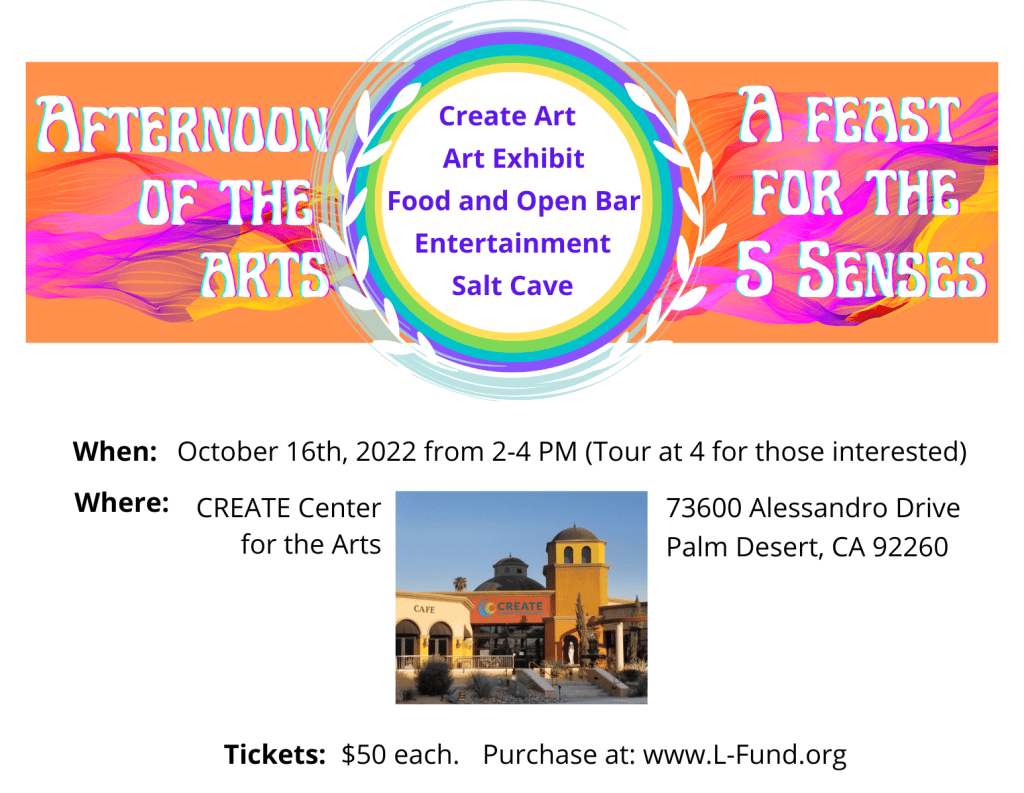 The Women Behind The L-Fund:

A diverse group of women have served on The L-Fund board of directors, ensuring that the mission has never wavered. The dedication, active participation, and positive outlooks of members of the board of directors has kept The L-Fund alive and thriving, responding quickly to lesbians in crisis and in need of educational scholarships. 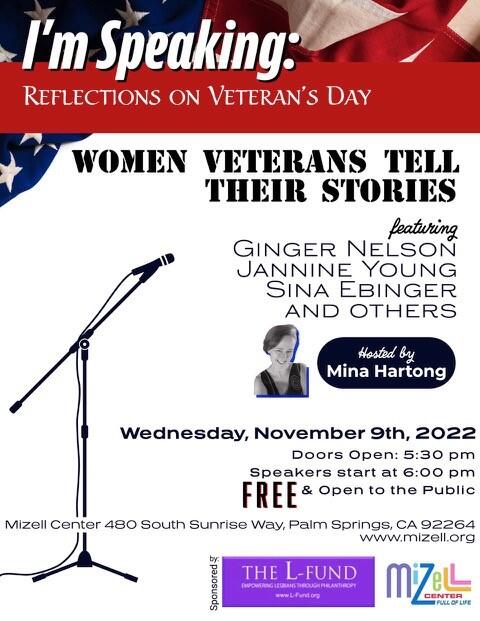 From 2012 through 2020, Barbara Carpenter served as the Executive Director and CEO, becoming the “face of The L-Fund.” For 8 years, she tirelessly attended countless community activities and events, actively promoting The L-Fund and securing vital financial contributions.

The year 2021 ushered in a time of change at The L-Fund as Barbara Carpenter stepped down and a new board of directors came to the table. Board co-chairs Magi Raible and Doris Reed bring new energy and visionary goals, making the future look bright at The L-Fund.

The L-Fund was founded in March 2012 with one common goal in mind: to be able to offer financial assistance to lesbians. The founders were five women: Barbara Carpenter, the late beloved Bobreta Franklin, Ruth Debra, Sharon Siegel and Kate Ullman. Betty Berrysmith was later grand-mothered in as an additional founding member.

In the early years of The L-Fund, once a month (and sometimes twice a month) they enjoyed homemade brunches and get-togethers. Each woman placed $20 into a basket for assisting lesbians. They soon had enough money to respond to the first L-Fund request to assist a lesbian with $120 for critical life-saving medicine. At that time, an envelope of cash was brought to the lesbian in crisis by a board member she did not know, as confidentiality was preciously held. 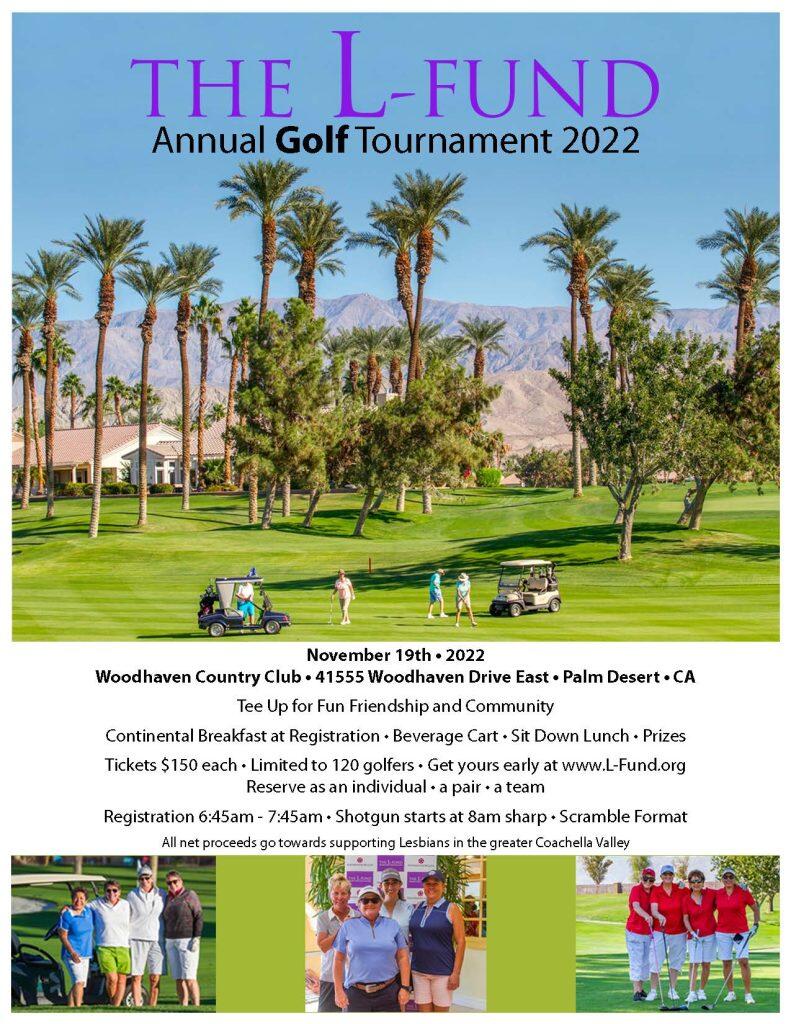