Vintage Queer Television Comes Out of the Closet: A PromoHomo.TV Exclusive 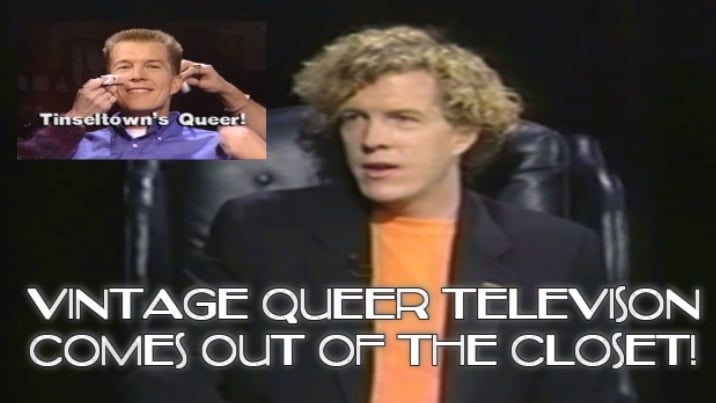 A project is underway to digitize, restore, and publish all archival episodes of the show, to ultimately be housed at The One Archives at the USC Libraries.  This episode, digitized several years ago, was created as example of what’s to come. 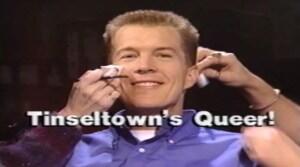 With the launch of PromoHomo.TV in the Spring of 2016, he brought this episode literally out of the closet to share with his growing worldwide audience, the majority of whom were not even born with this particular episode was produced (in February, 1998, with a clip from 1994).

In this episode, Nicholas Snow welcomes veteran lesbian activist, Robin Tyler. As Lillian Faderman writes about Robin for ThePrideLA.com, “Most notably, she was the main stage producer of the 1979, 1987, and 1993 Marches on Washington for LGBT rights. In 2000, she was the co-founder and national rally coordinator for StopDrLaura.com, a campaign against the quackery of Dr. Laura Schlesinger, a radio personality who routinely spread homophobia over the airwaves.”