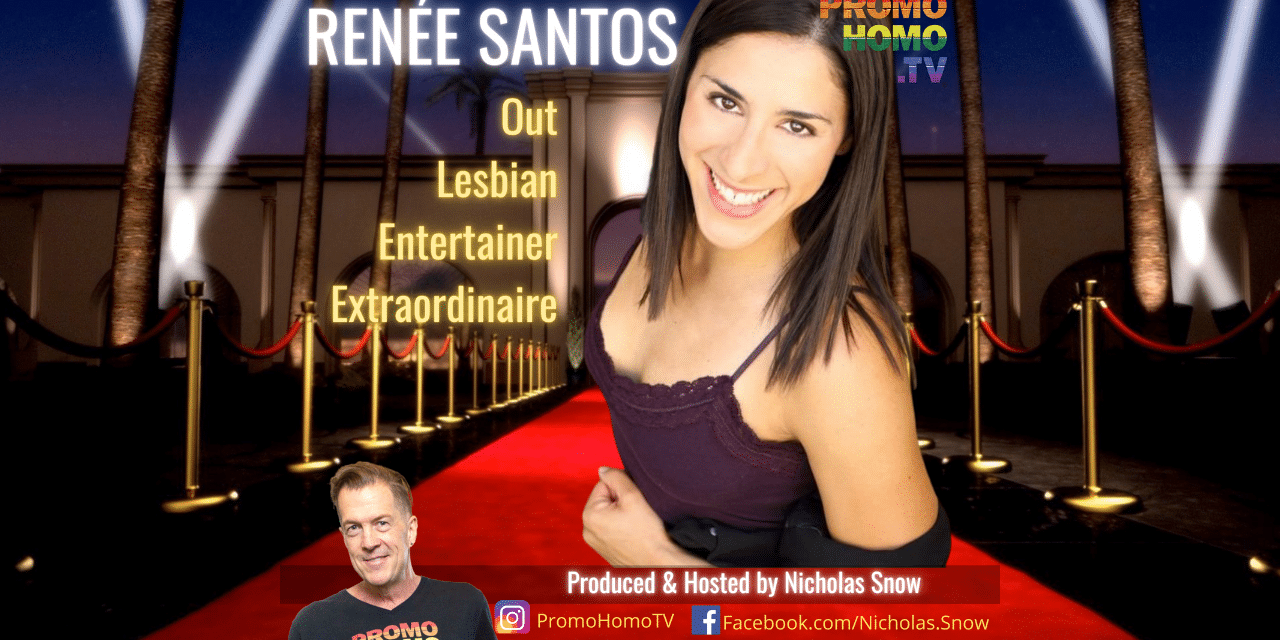 Nicholas Snow and Renée Santos first met working on a short film. About two decades later, they catch up for the first time live on-air. SANTOS burst onto the Stand-Up comedy scene 6 years ago in her first National Television debut on Showtime Network’s “Pride Comedy Jam”.

Watch the trailer ABOVE and the full interview BELOW.

The Network touts, “a hip and hilarious show with a great ensemble of up-and-coming diverse comics, including the witty anecdotes of Latina Lesbian comic Renee Santos.” She has been a regular on the Los Angeles comedy scene performing consistently at local clubs, including the Comedy Store, The Laugh Factory, and the Hollywood Improv and in April of 2015 became a Bi-Coastal Comic earning residency at NYC’s New York Comedy Club. 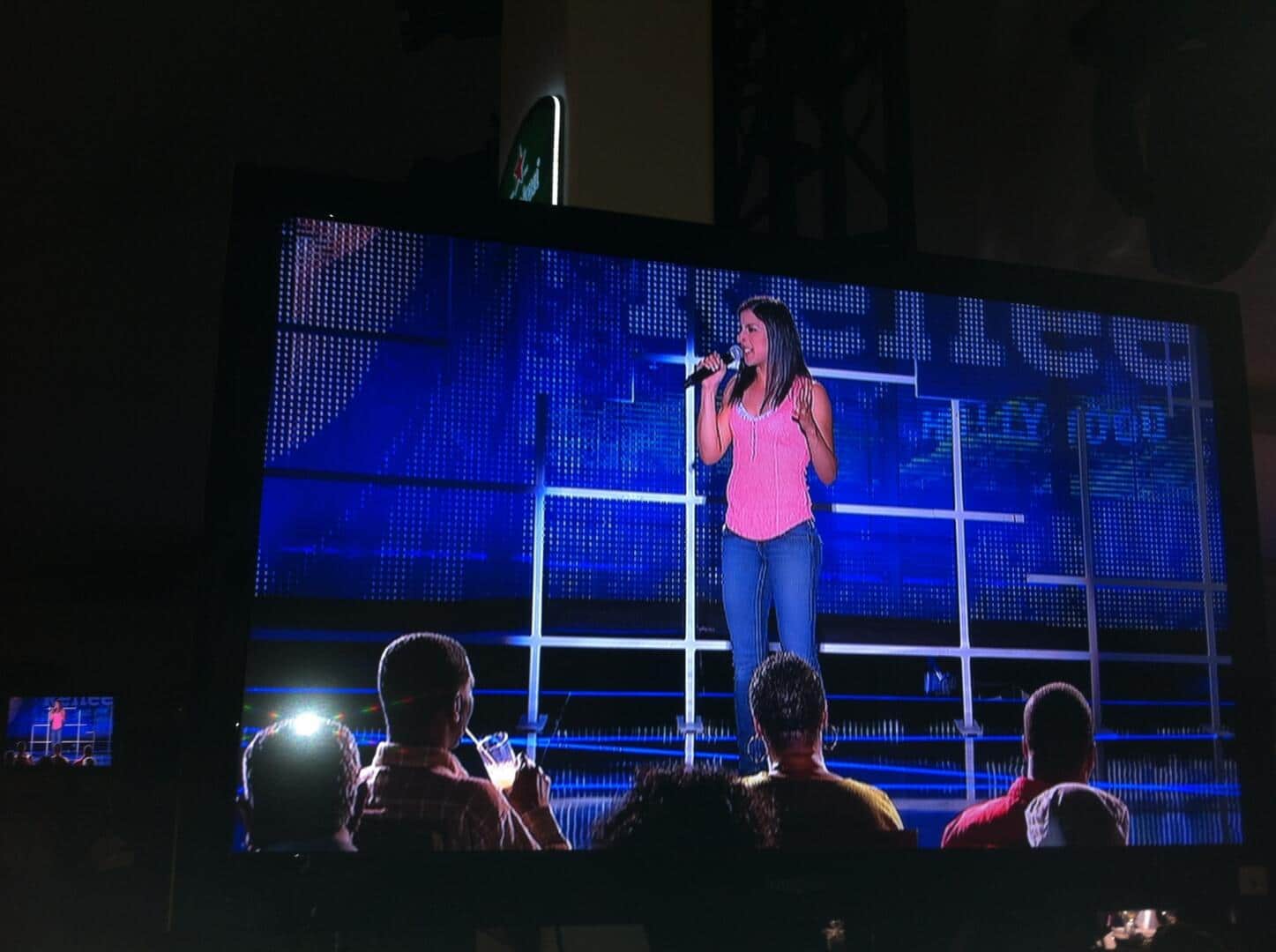 SANTOS has been moving and shaking in the Comedy arena since she took her funny on tour to the East Coast and many Colleges Nationwide. In May of 2013 she joined Wanda Sykes and an amazing line-up of talented entertainment on Olivia Cruises 40th Anniversary Punta Cana Resort Vacation. The ball continued rolling booking a starring role in the show “Stand-up and Deliver” featured on Jennifer Lopez’s new network NuvoTV Tuesday nights. SANTOS returned to the Television in January of 2015 showcasing for Season 9’s Last Comic Standing airing on NBC. In the fall of 2018, she was signed by record label UPROAR Entertainment, the label responsible for launching the careers of greats Margaret Cho and Richard Pryor. In the fall of 2018 her first 1 Hour Comedy Album “Outside the Box” hit iTunes, Amazon, and anywhere you can buy Comedy or Music. In early October of 2019 her Stand-Up Comedy Special “Outside the Box” was picked up by AmazonPRIME. Add to your Watchlist today! 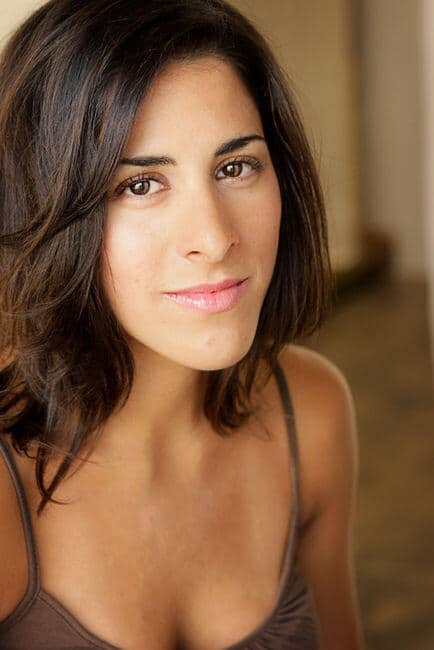 Although she has a natural funny bone, Santos has been working hard at her craft for several years both on stage and on-camera. She recently hit the NYC Equity Stage in Yvonne Hernandez’s Queer Monologues after wrapping her run as “Squeaky Fromme” in the acclaimed play Assassins. She recently played the role of Nurse Heidi Breslin in NBC’S newest hit show “New Amsterdam” and Co-Starred in TNT’s “Murder in the First”, as a CSI Officer, the Jerry Bruckheimer produced CBS sci-fi series “Eleventh Hour”, and Showtime Network’s “Californication” starring David Duchovny. Santos also has a “Bank of America/Merrill Lynch” Commercial running nationwide. Her acting credits include roles in several celebrated indie films, including her first starring role in Standout Productions’ newest film, “One Way Street,” and the film “Shooting April” which was featured in two festivals and was named ‘Favorite Movie of the Month’ by Film Stage Magazine.

In addition, her voice-over abilities have landed her regular gigs on the ‘looping’ scene, including numerous Disney projects and the NBC hit series “Brothers and Sisters” for its last two seasons. Santos is no stranger to improvisation and sketch comedy writing either, beginning as an active member of Emerson College’s Comedy Sketch Group in Boston and most recently sharing her characterizations on the stages of the infamous Upright Citizens Brigade (UCB) in New York City. In June of 2019 she graced Caroline’s Comedy Club Main Stage as a Stand-up and writing collaborator for David Letterman producer Barbara Gaines’ LPAC benefit. Currently, she is in Pre-Production for her next 1 Hour Network TV Stand-Up Variety Comedy Special slated to hit the world in early 2022.

Watch. Listen. LAUGH! And be inspired. 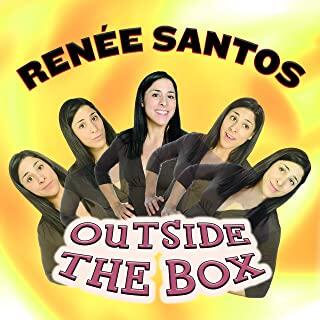 Click this link to Stream OUTSIDE THE BOX on Amazon Prime Video.