BEFORE CELEBRITIES SPOKE OF AIDS 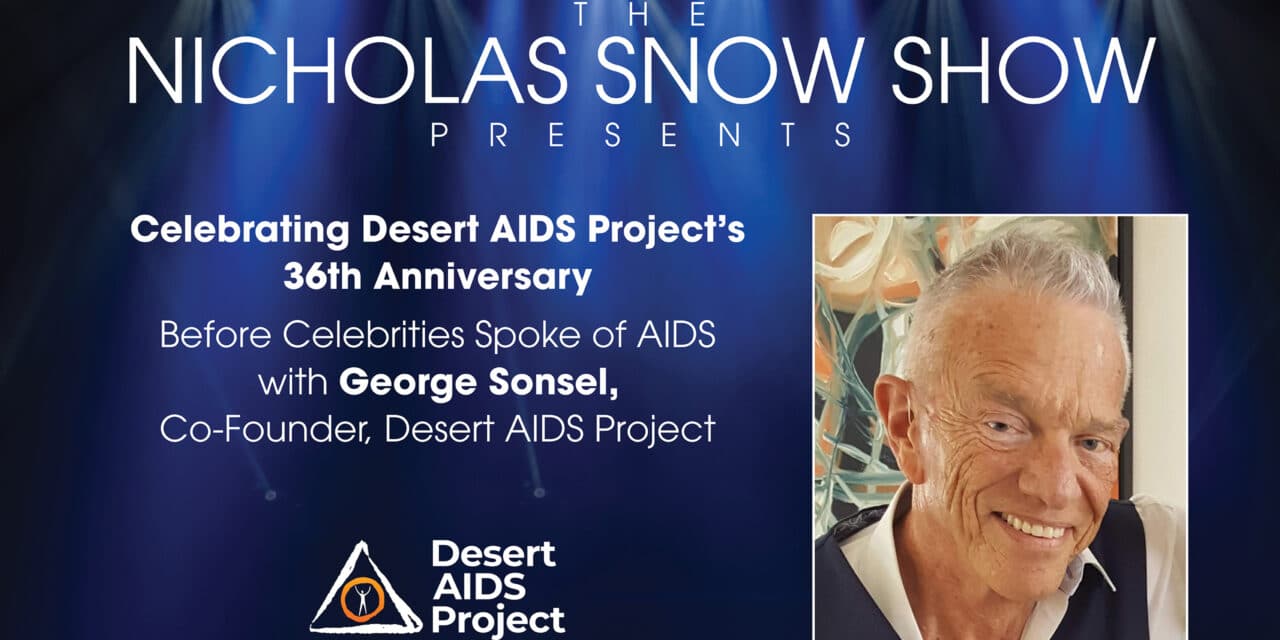 On the occasion of the 36th Anniversary of Desert AIDS Project in Palm Springs, California, Producer/Host Nicholas Snow – a grateful client of D.A.P. himself – is dedicating a week of broadcasts of The Nicholas Snow Show to spotlight the beginnings and transformation of this lifesaving organization. 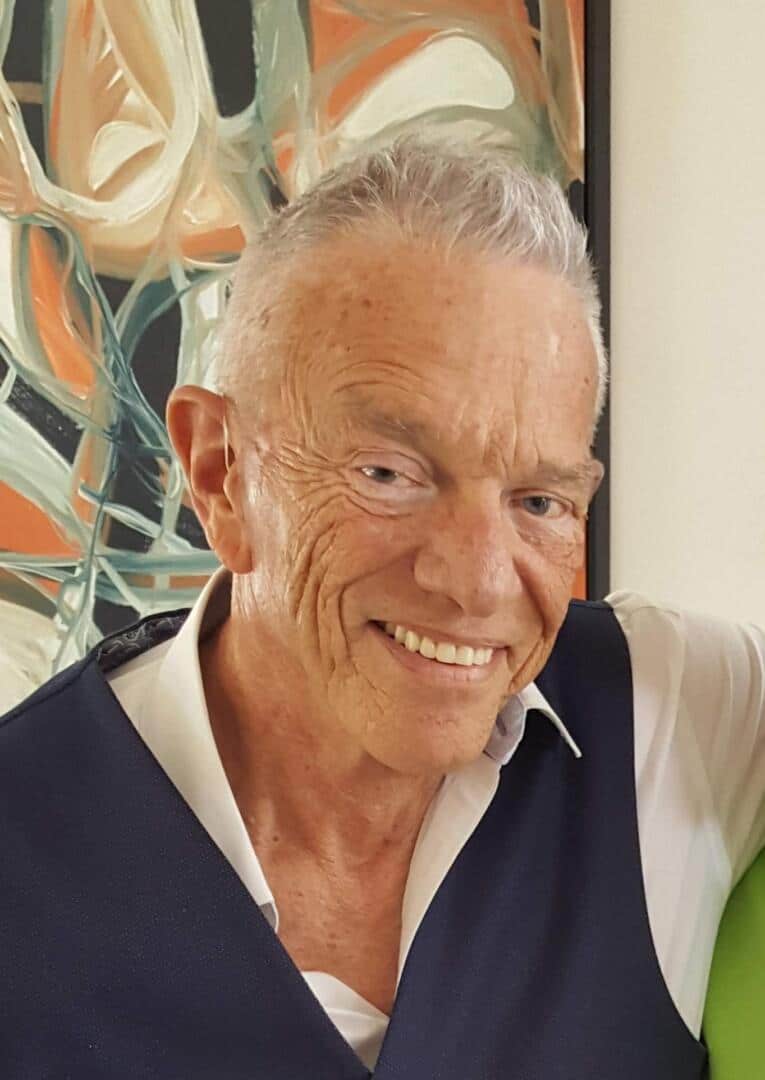 BEFORE CELEBRITIES SPOKE OF AIDS

Desert AIDS Project (D.A.P.) marks its beginning in 1984, the year it received official non-profit status. It’s an important milestone and represents the dedication and true grit of the founders who came together to help members of their community die with dignity through compassionate hospice care. But for founding member and first executive director George Sonsel, D.A.P. was born five years earlier.

“It was a very difficult thing to get this agency off the ground,” he said.

Back in 1979, Palm Springs wasn’t nearly the gay travel destination it is today, although gays were starting to buy up old motels and resorts in earnest. According to Sonsel, there were about ten gay owned establishments at the time, and the vision of an international gay destination was burgeoning. During season, the city had the highest concentration of gays in California.