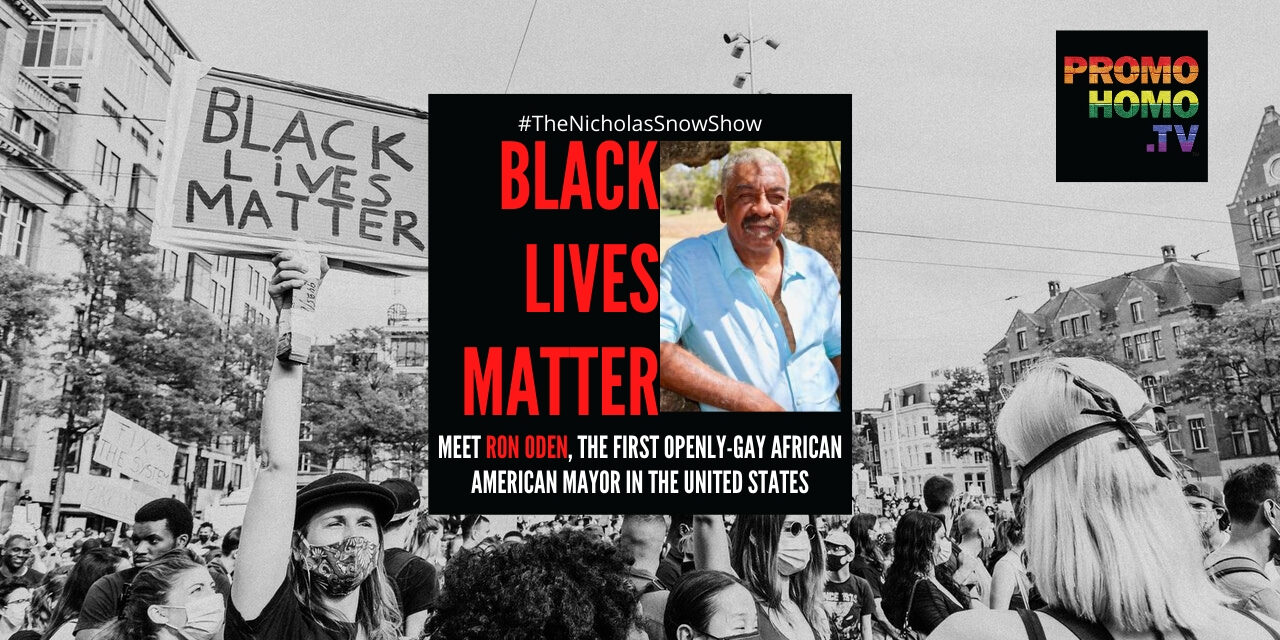 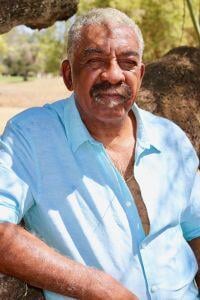 Ron has a long history of community and political involvement that is based upon his personal commitment to improving the lives of citizens in Palm Springs, California. In 1995, he began his service as a City Councilmember. In November 2003, He was elected Mayor of Palm Springs, becoming the first openly gay African American Mayor elected to the office of Mayor in the United States.*

Ron had the education, experience, energy and personal integrity that kept Palm Springs moving in the right direction.

He was the Executive Director of Desert Career College; taught at College of the Desert, Chapman University, Cal State San Bernardino, and served as pastoral care consultant at the Betty Ford Center. Ron lead a non-profit organization that is works to assist people recovering from natural disasters.

Ron believed the we needed to honor Palm Springs’ past as we embraced its future. While he was Mayor (2003-2007), our city experienced the greatest period of economic growth and development.  As   mayor, he promoted jobs and economic development, and worked to strengthen our relationship with the Agua Caliente Band of Cahuilla Indians. He also led efforts to conserve water, and worked to keep Palm Springs THE place to live, visit, work and thrive.

Ron has four grandchildren; two boys and two girls. His granddaughters live with him in Palm Springs and his goal is to spend as much time with the four of them as possible.