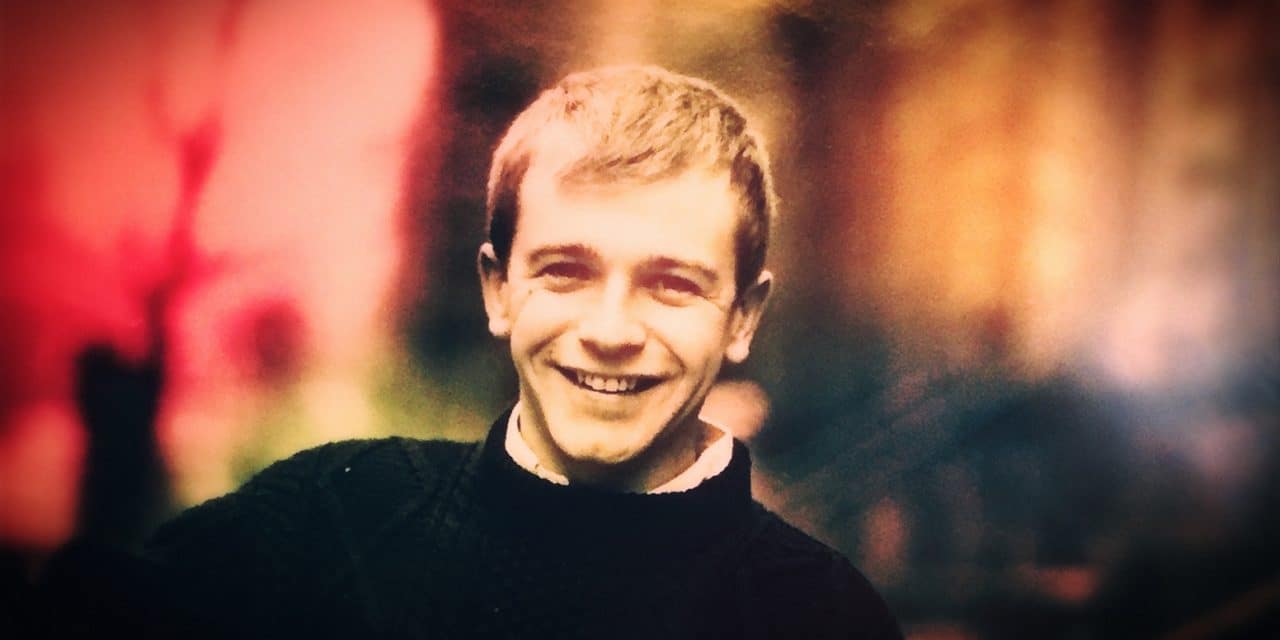 “Terrence McNally receives a warm salute as a vital voice in the American theater and an LGBT activist who made the personal political.  Jeff Kaufman’s briskly entertaining film will be met with heartfelt applause from theater-lovers and LGBT audiences.”

Nicholas Snow for the all new Notes From Hollywood on PromoHomo.TV was on the red carpet before the screening of the new documentary, EVERY ACT OF LIFE, which director Jeff Kaufman describes as “The life of Tony-winning playwright Terrence McNally (Master Class, Ragtime): 60 years of groundbreaking plays and musicals, the struggle for LGBT rights, addiction and recovery, finding true love, and the relentless pursuit of inspiration.”

This star-studded documentary shares four-time Tony-winning playwright Terrence McNally’s six ground-breaking decades in the theatre, the fight for LGBTQ rights, triumph over addiction, the pursuit of love and inspiration at every age, and the power of the arts to transform society.

“The stakes are really high now, higher than ever. We need to bring barriers down, not build walls. We need to love one another more, and see how connected we really are. I think that’s the message of art.”

In his interview for Every Act of Life, Terrence McNally said, “The need to connect that my characters feel is everything in my work.” Terrence and I come out of very different backgrounds and experiences, but the way we’ve connected says a lot about how the arts can lift people, and bring them together.  Terrence continues to say “Speaking in your own voice, realizing who you are, is a complicated process . . . When people aren’t willing to look at the truth about who they are, I think it’s going to corrode their souls, their hearts.” That call for honesty and openness is what makes his plays so universal and lasting, and it’s a big part of what makes me want to tell his story. The Hollywood Reporter said, Terrence makes “the personal political.”  Every Act of Life shows what it means (in Terrence’s words) to be “an authentic human being,” the importance of having respect for others and for oneself, the power and responsibility of the arts to push society forward, and that individuals can find inspiration, meaning, and love at every stage of their life.

Jeff Kaufman produced, directed, and wrote the documentaries The State of Marriage, Father Joseph, The Savoy King: Chick Webb and the Music That Changed America, Brush With Life: The Art of Being Edward Biberman, and Education Under Fire, plus programs for The Discovery Channel and The History Channel, and a half-dozen short films for Amnesty International. He also contributed cartoons to The New Yorker, and illustrations to The Los Angeles Times and The New York Times, wrote / illustrated several children’s books, and hosted radio talk shows in Vermont and Los Angeles. In October 2018, Smith & Krauss is publishing an illustrated and expanded version of the Every Act Of Life script, edited and designed by Jeff Kaufman.

Marcia S. Ross produced The State Of Marriage, Father Joseph, and The Savoy King. As a casting director and executive, she has worked on hundreds of feature films, TV series, pilots, and movies for television. She also served for 16 years as EVP of Casting for Walt Disney Motion Pictures, and 5 years as VP for Casting and Talent Development at Warner Brothers Television. Her credits include Clueless, thirtysomething, 10 Things I Hate About You, The Princess Diaries, Romy and Michele’s High School Reunion, The Lookout, The Muppets, Parental Guidance, and Oblivion.