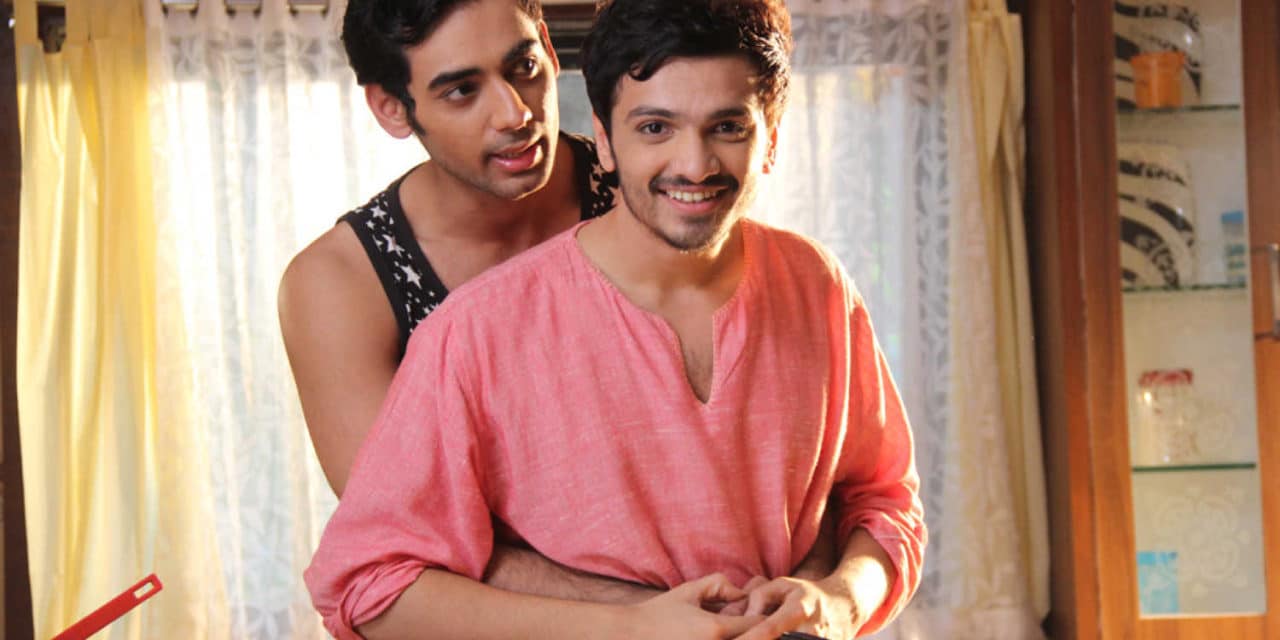 “Under the Evening Shadows, truth plays hide and seek”

Above – on the all new Notes From Hollywood series PromoHomo.TV, Producer/Host Nicholas Snow live broadcasts the Q&A after the screening of Evening Shadows at Outfest 2018, July 15.  Featured in the Q&A, Director/Producer Sridhar Rangayan and Producer Mohammed Shaik Hussain Ali.  The film’s trailer is below.

TRAILER OF FEATURE FILM ‘EVENING SHADOWS (Surmaee Shaam)’ Set in South India and Mumbai, ‘Evening Shadows (Surmaee Shaam)’ is a tender heartwarming story about a mother-son bond that has to withstand the ravages of time, distance and truths. On a road trip that the mother & son take, truth spill out, ripping the tIes apart.