OUTINERARY® spotlights “Out of this World Travel While Being Out IN This World.” Much of the world offers tourism where members of the LGBTQ+ community may be themselves, while in other places we may be at risk.  In addition, virtually everyone loves to travel.  OUTINERARY® let’s us know where we can have “out of this world experiences” while being out in this world. (Visit this link for information on pitching guests). 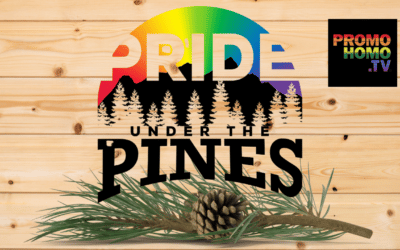 On your Outinerary® for this episode of PromoHomo.TV®, we welcome the PS Homeboys to preview this Saturday’s Pride Under the Pinese 2.0, Hosted by Sabryna Williams & Transgender Singer/Songwriter Alexa Abraxas. The second annual event features outdoor activities, optional round-trip luxury bus and an interactive screen of the film The BIrdcage. 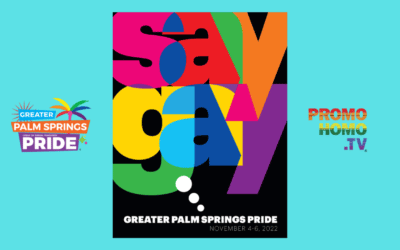 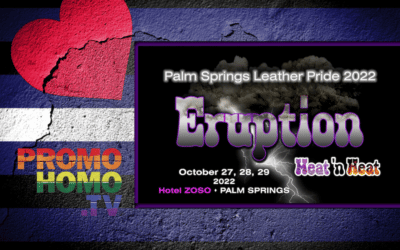 In this episode of Outinerary® on PromoHomo.TV®, Producer/Host Nicholas Snow spotlights Palm Springs Leather Pride 2002, themed, Eruption: Meat ‘n Heat, set for October 26-29 at the Hotel Zoso and other locations. 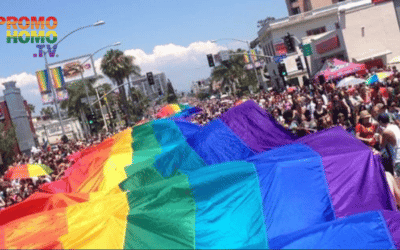 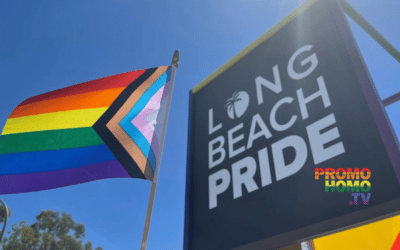 Long Beach Pride 2022: The Parade, The Festival, The President!

As broadcast live on PromoHomo.TV®’s Outinerary®, the most comprehensive coverage of Long Beach Pride 2022 you’ll find anywhere, including an interview with President Elsa Martinez, a virtual tour of the festival, and the entire parade! 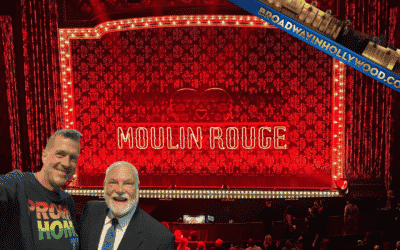 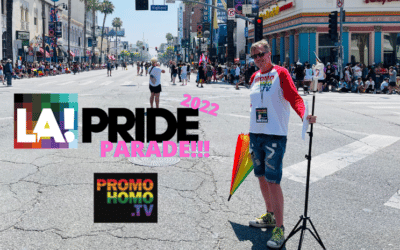 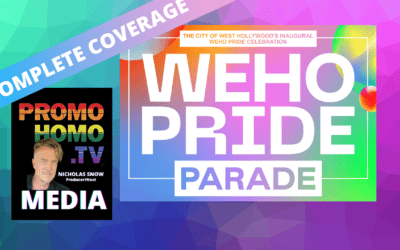 Outinerary® is PromoHomo.TV®’s Travel Show which “Spotlights Out of This World Experiences while Being Out IN This World!” In this episode, Snow is LIVE (as broadcast June 5, 2022) for the Inaugural WeHo Pride Parade in West Hollywood, California. 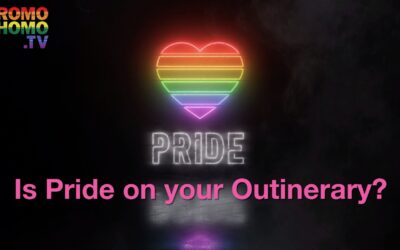 Producer/Host Nicholas Snow is taking his Snow on the road to West Hollywood, Los Angeles, Joshua Tree, Long Beach and San Diego, and PromoHomo.TV® will continue as the Official Broadcaster of the Palm Springs Pride Parade in Snow’s hometown as well. Plus, surprise destinations may be in store for you! 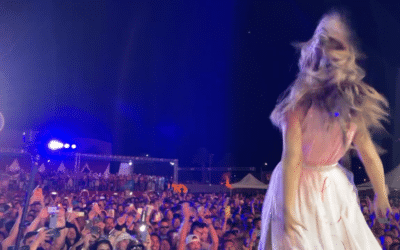